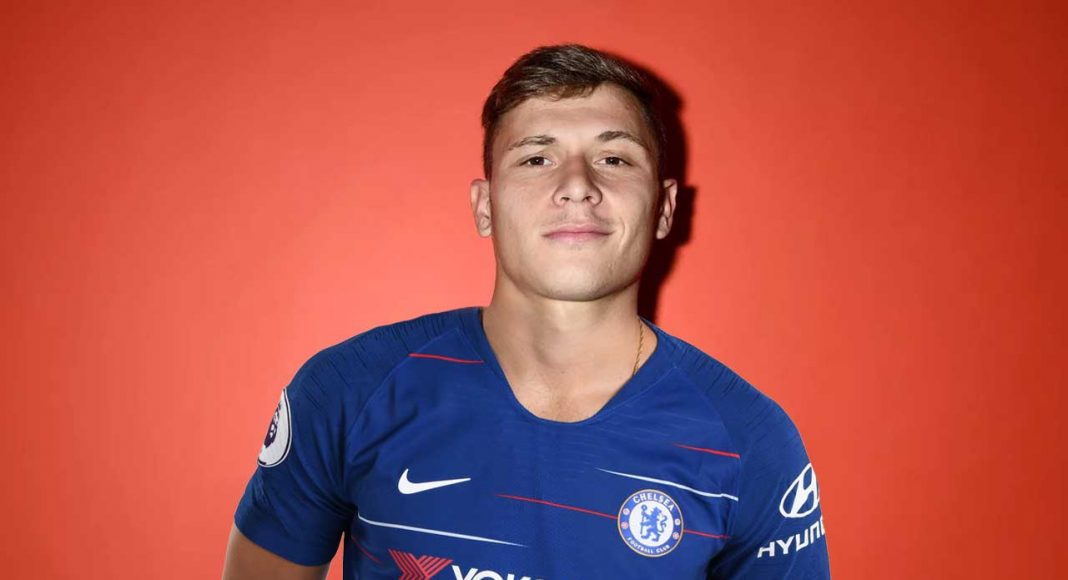 Chelsea’s pursuit of Cagliari midfielder Nicolo Barella could go either way at this point, according to information coming out of Italy.

Barella appears to be the club’s first-choice target to replace the departing Cesc Fabregas. We find it likely that he has been recommended by Maurizio Sarri, who will be familiar with Barella from his time in Serie A.

Getting a deal done in January is never easy, but Chelsea’s financial power may well prove to be a decisive factor in this pursuit. Cagliari don’t often get an opportunity to bank this sort of money, which looks to have turned the head of their president.

Pietro Balzano Prota believes that Barella has reservations over Chelsea would be a good fit for him at this early stage of his career, but Cagliari’s president is attempting to convince him to make the move to Stamford Bridge.

The player’s best interests are what’s important here, which ought to be considered by all parties involved. If he doesn’t think he’s ready, or is worried he’ll be stuck on the bench, he’s well within his rights to say no.

Previous articleTransfers: Chelsea will green-light disgruntled striker’s exit this month on one condition
Next articleChelsea forward set to return as sporting director confirms loan will be cut short