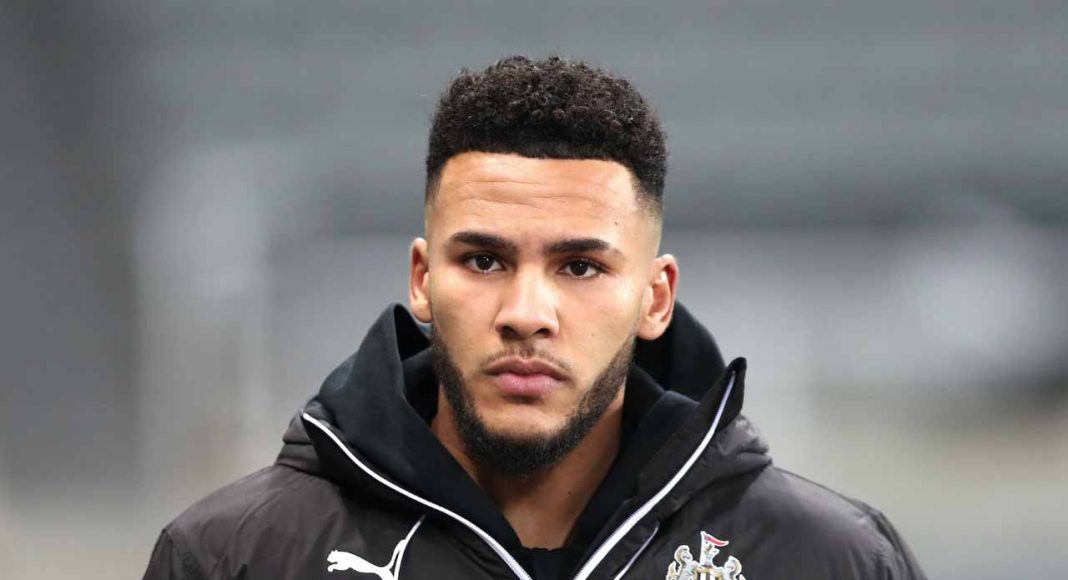 Newcastle United captain Jamaal Lascelles has hinted that he will snub interest from Chelsea and elsewhere this summer in favour of remaining at St. James’ Park.

The London Evening Standard‘s Simon Johnson, who’s usually on the ball when it comes to new relating to Chelsea, reported back in February that Chelsea were interested in signing Lascelles. Could the young English defender join the blues this summer?  Check the latest odds out at our partners bitcoin sportsbooks.

The Blues drafted in Danny Drinkwater and Ross Barkley in the summer and January respectively, as we looked to add more home-grown players to our ranks. Neither player has been able to make any sort of impact this season, but Lascelles has the quality to fight for a place in our starting eleven immediately.

However, despite the fact that he’d be an inarguably good signing, Lascelles appears more than happy to stay put at Newcastle, putting an end to speculation that he could be a Chelsea player come the start of next season.

“I’m very happy here. You hear things, you hear rumours and stuff, but I’m a young player and I need to be playing football at a good club – and that’s what this is.”

“This is the right club for me at the right time. We have a huge fanbase, an amazing manager, and this club is massive. It has so much history.”

Chelsea will have to look elsewhere in our pursuit of summer reinforcements at the back. Who would you target this summer to bolster our defence, Blues? Let us know in the comments.