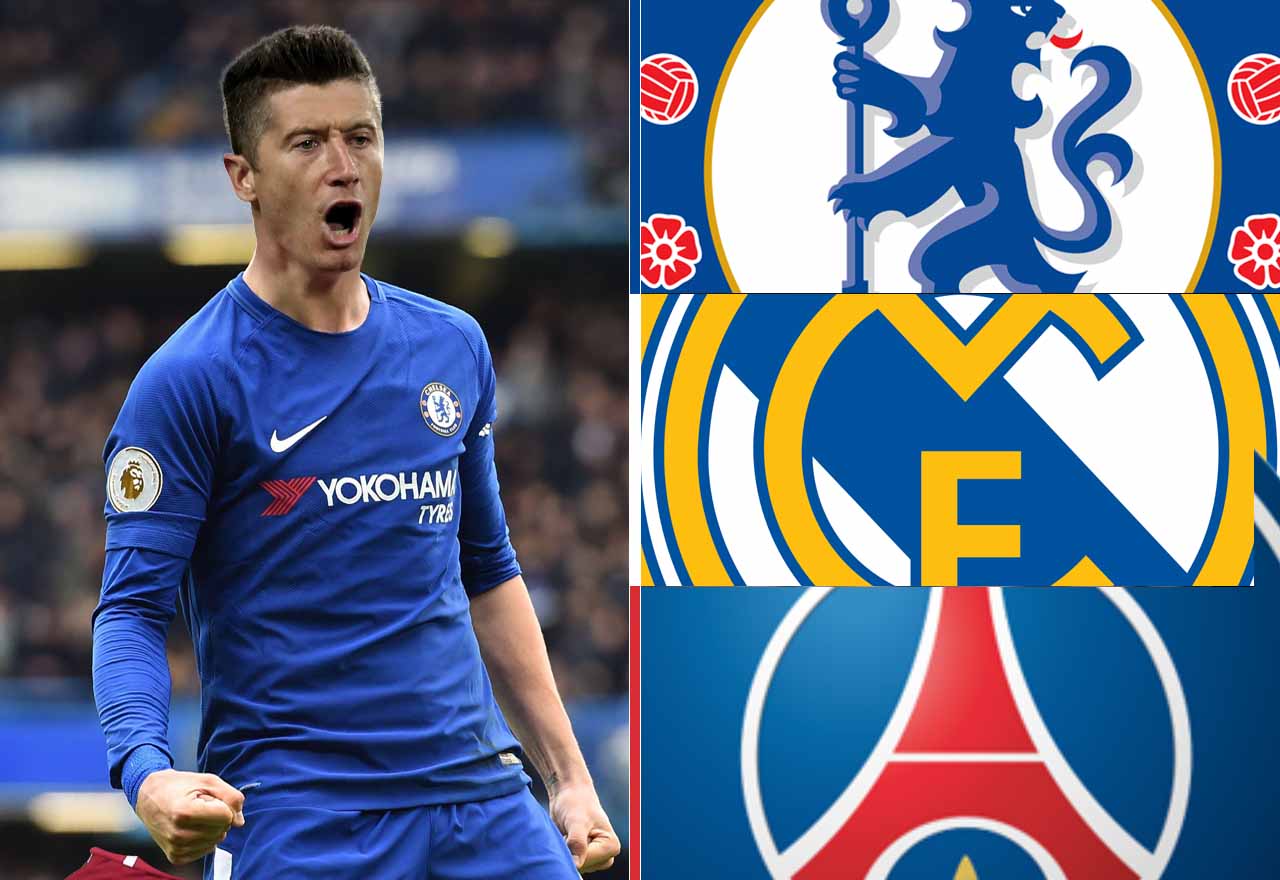 Bayern Munich talisman Robert Lewandowski has been the big name in Chelsea’s transfer rumour mill as the season comes to a close.

Recent reports from the Daily Star suggest that the Poland international is available for Europe’s elite clubs to sign.

However, in an interview with Polskie Radio, Lewandowski insisted that he won’t be joining Real Madrid, the club that are the reported favourites to sign the 29-year-old.

“Am I thinking about Real in terms of a transfer? No, not at all.

“For now, I am not thinking about it. The season isn’t over.” Whilst Lewandowski wasn’t asked about a potential move to Chelsea or even the Premier League, the centre-forward may have put any suggestions of a departure from Germany in the summer to bed, at least for now.

It would be the signing of the season if Chelsea were able to pull what would be unbelievable business from the board in signing Lewandowski.