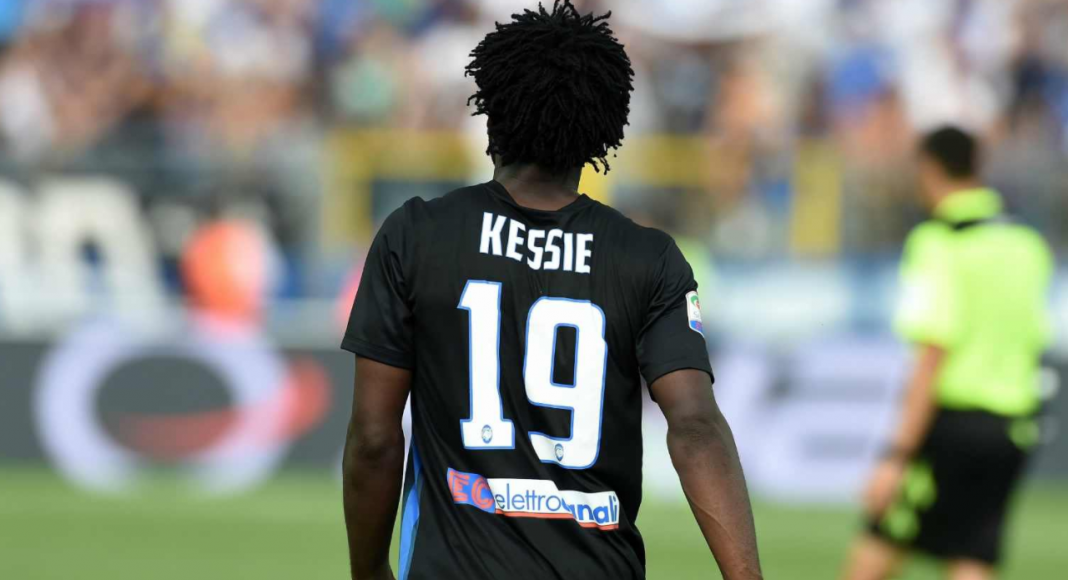 Chelsea look as though they’re going to taste defeat in their pursuit of midfield reinforcements this summer.

According to The Sun, the Blues were interested in signing Atlanta midfielder Franck Kessie, who has enjoyed an impressive breakout season for the Serie A outfit. The tabloid believe that the Ivorian is also on the radar of Chelsea’s Premier League counterparts Manchester United.

However, it looks as though both sides are set to miss out. The Sun cite Calciomercato, who report that Kessie has agreed personal terms with AC Milan ahead of a potential summer move.

Calciomercato claim that Milan are yet to submit an official offer to Atlanta for Kessie, but they are confident that a fee of £23.5million will be enough to convince their Italian rivals to part with their prize asset.

It appears as though Chelsea and Man United will both have to look elsewhere in their respective efforts to strengthen their midfields.