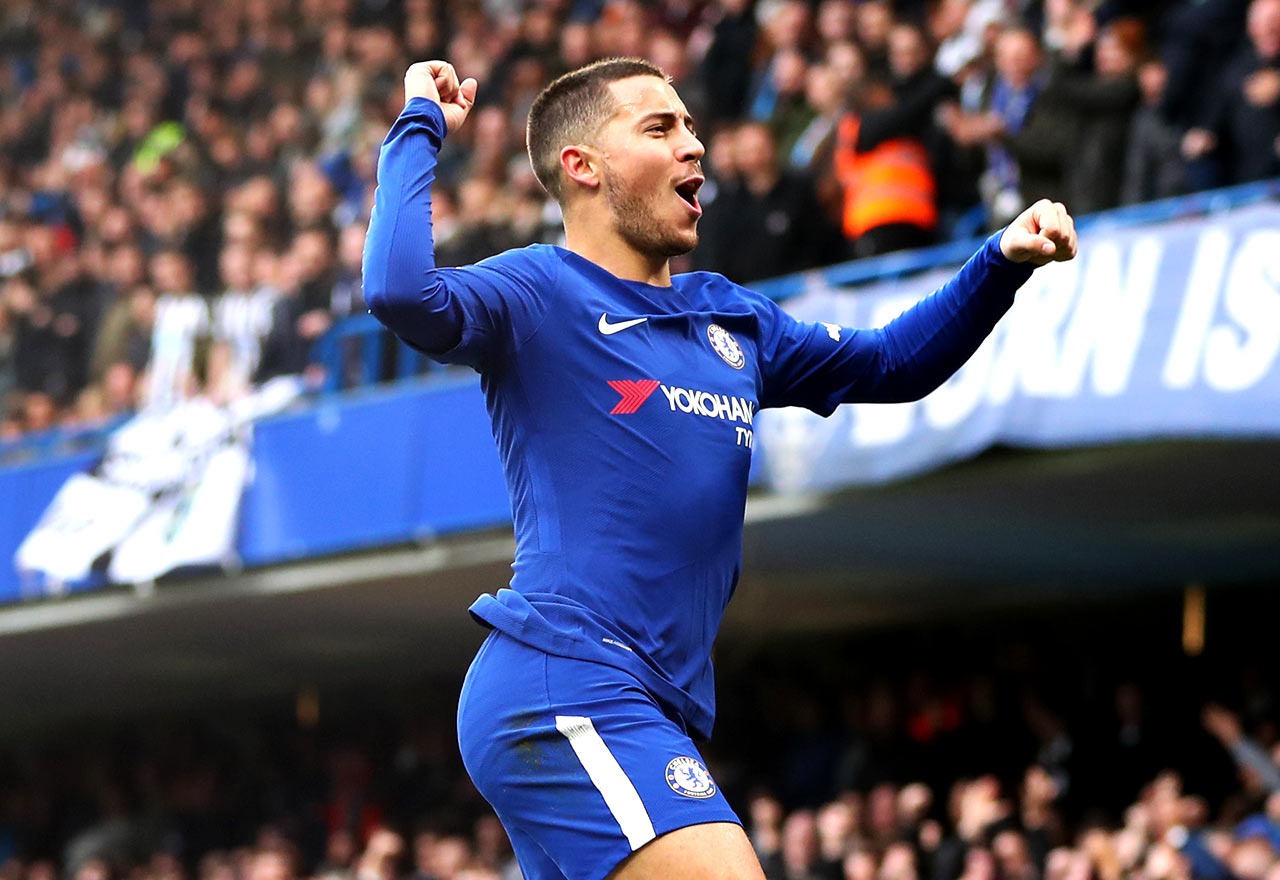 Chelsea superstar Eden Hazard is being targeted by two of the world’s biggest clubs – and the Premier League champions know that they are going to have to break the bank in order to keep him, according to the Telegraph.

Hazard is, by some distance, Chelsea’s most talented and most important player. The prospect of losing the Belgian is something that none of us wish to entertain, but as the weeks pass without him signing a contract extension, it is becoming more and more of a genuine possibility. Eden Hazard has scored 15 goals in all competitions for Chelsea this season.

As per the Telegraph, both Real Madrid and Manchester City are interested in signing him. They are two clubs who are always on the lookout to recruit the best available talent, and Hazard more than meets that criteria.

The Telegraph’s report claims that we are prepared to pay Hazard an eye-watering £300K-a-week, which works out as £15.6M-a-year, in order to convince him to stay. Let’s hope he shuns interest from Real and City and signs that extension soon!