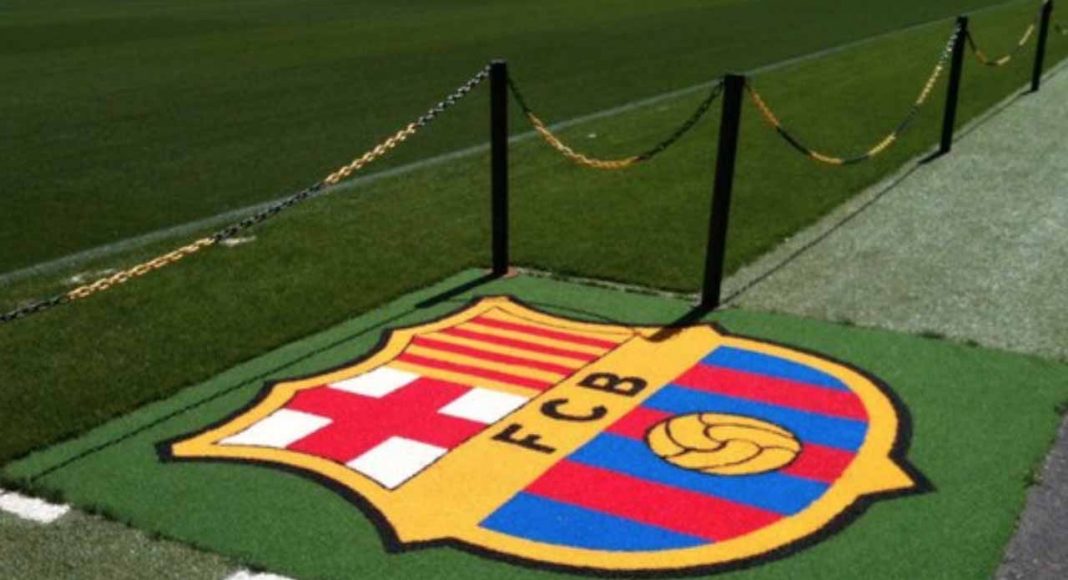 Barcelona midfielder Denis Suarez rejected an offer from Chelsea over the summer transfer window, according to COPE reporter Helena Condis.

It’s claimed that Maurizio Sarri’s interest in signing Suarez dates back to his time with Napoli. He tried his luck with Chelsea this summer, but was unsuccessful in his efforts to prise him away from the Nou Camp.

Helena Condis believes that Suarez is fully focused on the task at hand with Barcelona, thus not interested in leaving the club and becoming a Chelsea player.

Chelsea subsequently recruited Mateo Kovacic from Real Madrid, in addition to the arrival of Jorginho and return of Ruben Loftus-Cheek. We did pretty well for ourselves, even with Suarez’s supposed rejection.

Ross Barkley’s emergence has also lessened the need for a new midfielder. He spent the first six-months of his Chelsea career on the sidelines – but no longer. He’s started the season brightly and, fingers crossed, his good form will continue.