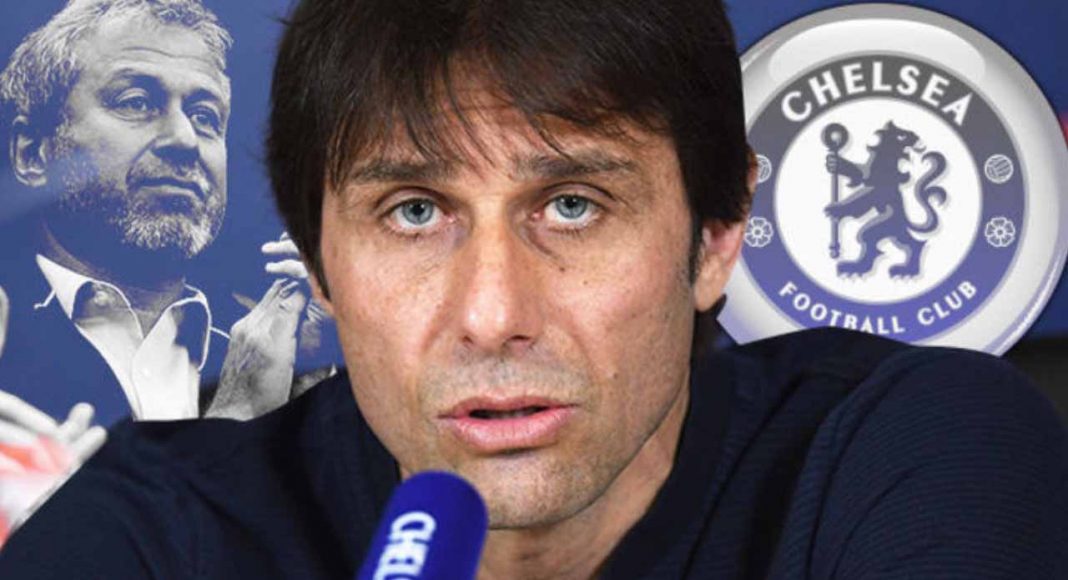 Chelsea have become fond of shopping in Rome, and that doesn’t look as though it’s going to change anytime soon. We hear it’s nice in the springtime.

The Premier League champions recruited Antonio Rudiger in the summer transfer window, which has proven to be an astute acquisition, one of very few we made last summer.

In January, we were reportedly on the brink of landing striker Edin Dzeko, although the move never materialised and we subsequently signed Olivier Giroud from Arsenal instead. Left-back Emerson Palmieri did arrive late in the window.

It’s now claimed by TMW that AS Roma could be forced to sell more first-team players in order to raise funds and presumably to comply with Financial Fair Play regulations. Both Dzko and Radja Nainggolan are mentioned as players who could be sold.

One report by the Metro linked Chelsea with a £28M move for Dzeko, whereas another by the Metro claimed that the Blues are interested in signing Nainggolan, who is rated at £43M.