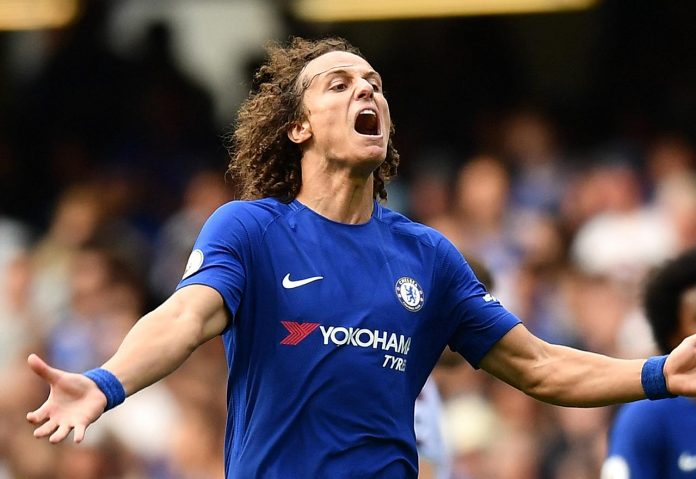 Napoli are reportedly prepared to pay just half of what it was initially thought for Chelsea centre-back David Luiz.

Luiz is one of the most influential defenders ever to play for Chelsea. He’ll be fondly remembered for the role he played in our Champions League triumph back in 2012, as well as winning the Premier League in the 2016/17 campaign.

He’s a fan-favourite, and many would be devastated to see him leave. However, it may be time to accept that it’s time to move on for both Luiz and Chelsea. He may well be set to depart this summer.

A reunion with former manager Carlo Ancelotti at Napoli could be an interesting option for Luiz. However, the Serie A giants will have to be realistic with the offers they’re willing to place if they want to get the deal over the line.

According to Il Mattino, Napoli are prepared to pay just €15M for Luiz, not the €30M it was initially reported. The Brazilian has just one-year remaining on his contract, but you have to think Chelsea would be looking for more than that in exchange for him. 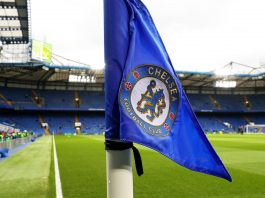 Make no mistake, if you don’t want to be here, Frank...