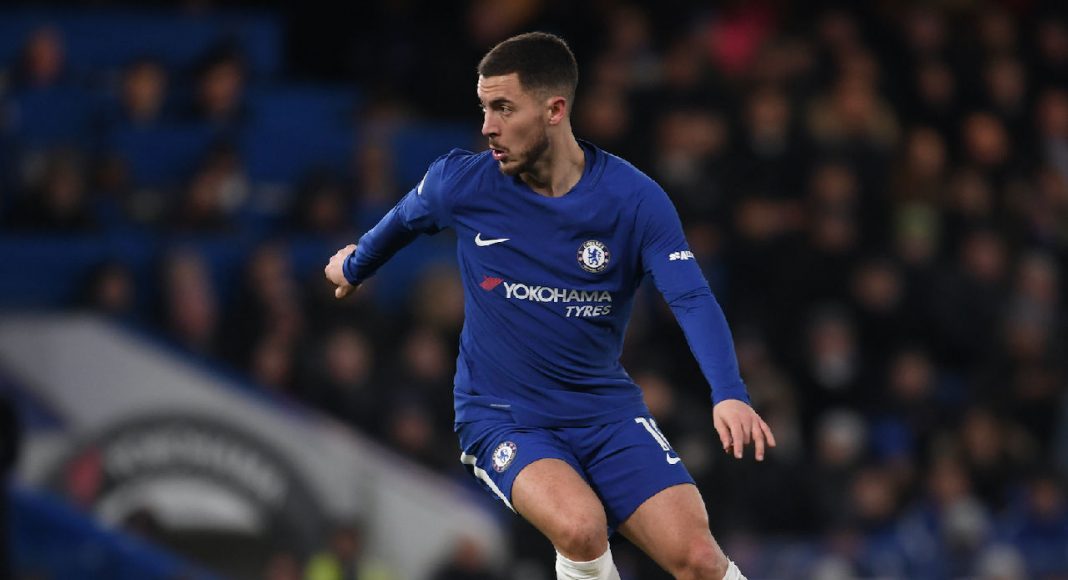 Hazard has been linked with Real Madrid for several years now, but this summer felt different. We worried that the move could actually materialise.

He’s 27 now, time’s running out if he does want to play for Los Blancos at some point in his career. It could really be a matter of now or never.

With the departure of Cristiano Ronaldo, Real also are left with a void to fill in attack. Hazard looks well-equipped to fill it.

However, according to AS, Real have decided to search for a solution within their squad, opposed to spending a huge amount on a new attacker.

Florentino Perez is thought to have ruled out making a move to sign Hazard this summer, which essentially confirms that he will be staying at Chelsea.

We’re excited to see what Maurizio Sarri can do with him.

Previous articleChelsea could soon have a new captain, these three players are in contention
Next articleChelsea carefully considering winger’s future, player has offers from England and abroad