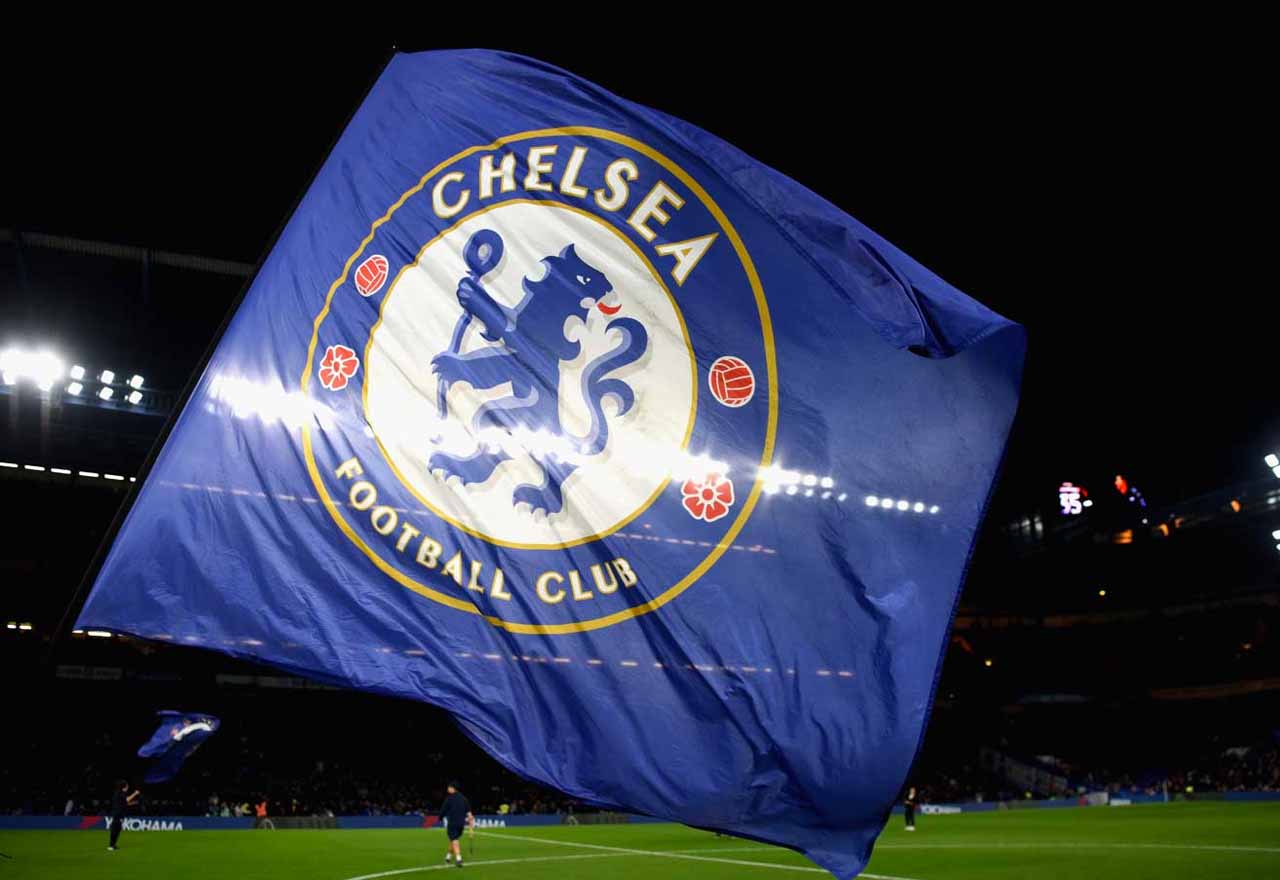 There are reportedly doubts over the futures of both Willian and Pedro at Chelsea.

Following our Champions League triumph back in 2012, Chelsea found a left-winger to nail down that position at the first time of asking. However, the same cannot be said for the opposite side of the field.

We have tried and failed to find a winger who could match Hazard’s output. Victor Moses, Andre Schurrle, Willian, Mohamed Salah, Juan Cuadrado and Pedro have all failed.

That may well be an area which Chelsea look to strengthen in this transfer window, with the likes of Bayer Leverkusen’s Leon Bailey and Manchester United’s Anthony Martial being linked.

In order to make space for new arrivals, Chelsea may well have to part ways with some of the current first-team squad.

According to the Guardian, the futures of both Willian and Pedro are in doubt. It seems unlike that we’d sell both in the same summer, but don’t be surprised to see one of them walk out the door before the end of the window.

I love Pedro to stay.
I love the way he dribbles when other players are tired.
I love his smile!
He should stay but Willian can go to Barcelona.

Done deal: Chelsea and English side do business over midfielder
Chelsea set to bid €60M and €40M for Maurizio Sarri transfer targets