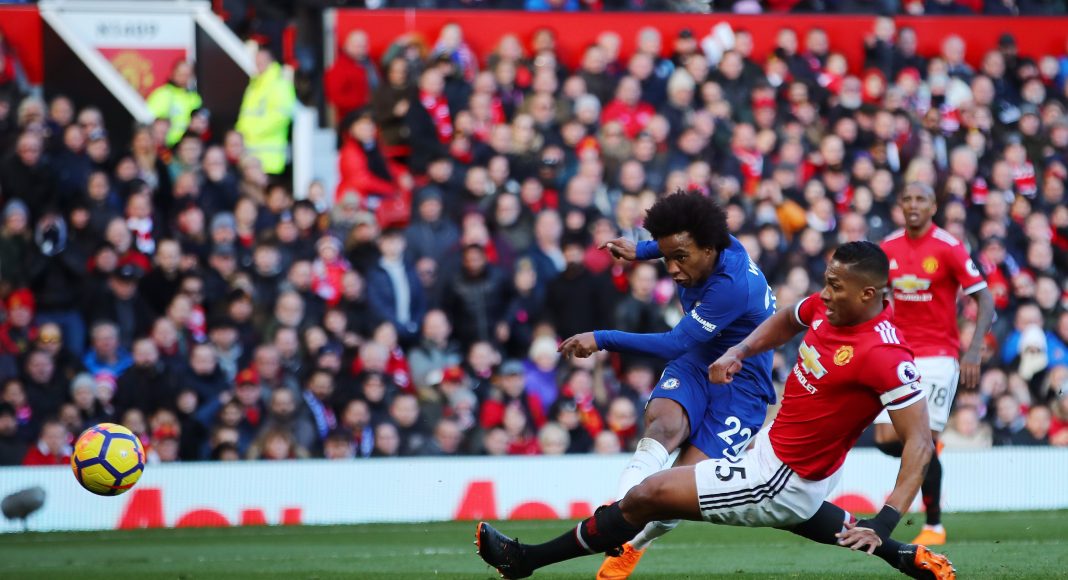 Chelsea have been urged to sell Willian to Manchester United this summer by former West Ham United goalkeeper Shaka Hislop.

Willian was voted as Chelsea’s players’ player of the year for the previous campaign following a stellar period of form in the second-half of the season.

However, we mustn’t overlook the fact that the Brazilian has been below par during his time at Chelsea shirt just as often as he has played well.

He will be 30 by the end of the season and his stock in the football world has scarcely been higher. Could this be the perfect time to cash-in?

Manchester United are thought to be interested in signing him, and if they stump up the cash, it may not be such a bad idea to green-light his exit.

Hislop appears to agree. He’s quoted by The Sport Review revealing his belief that Chelsea ought to let him go if we do not have any intention of using him:

“He is an outstanding player. He isn’t happy with how he has been used.”

“If Chelsea want best value for him, they need to sell now. We still don’t know who will be in charge and maybe things change in that regard.”