According to The Sun, the Blues were going head-to-head with Premier League counterparts Arsenal to secure the Dutchman’s signature – but it looks as though the Gunners are set to miss out.

The Sun report that Van Dijk, who is rated at an eye-watering £50million, was offered a £150,000-a-week deal by Arsenal – but he will snub their interest in favour of a move to Stamford Bridge.

It appears as though our interest in the Saints star is genuine, but he will not come cheap. The Sun believe that Chelsea have offered academy product Andreas Christensen, on top of a considerable cash sum, in exchange for Van Dijk’s services.

Christensen has had an excellent campaign on loan at Bundesliga outfit Borussia Mochengladbach. He is now widely regarded one of the most exciting young defenders on the planet, so it would seem absurd to discard him in this manner.

Our willingness to part with Christensen is not the only concern raised in the report. The Sun also note that Antonio Conte is not convinced that Kurt Zouma is developing in the manner that he was once expected to, with his anterior cruciate rupture and long injury lay-off to blame. 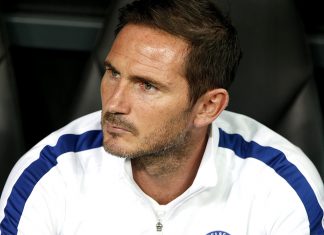 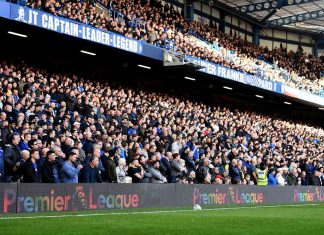 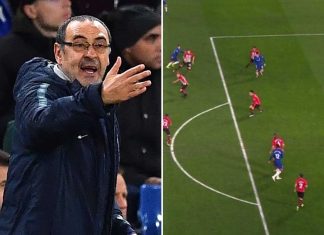