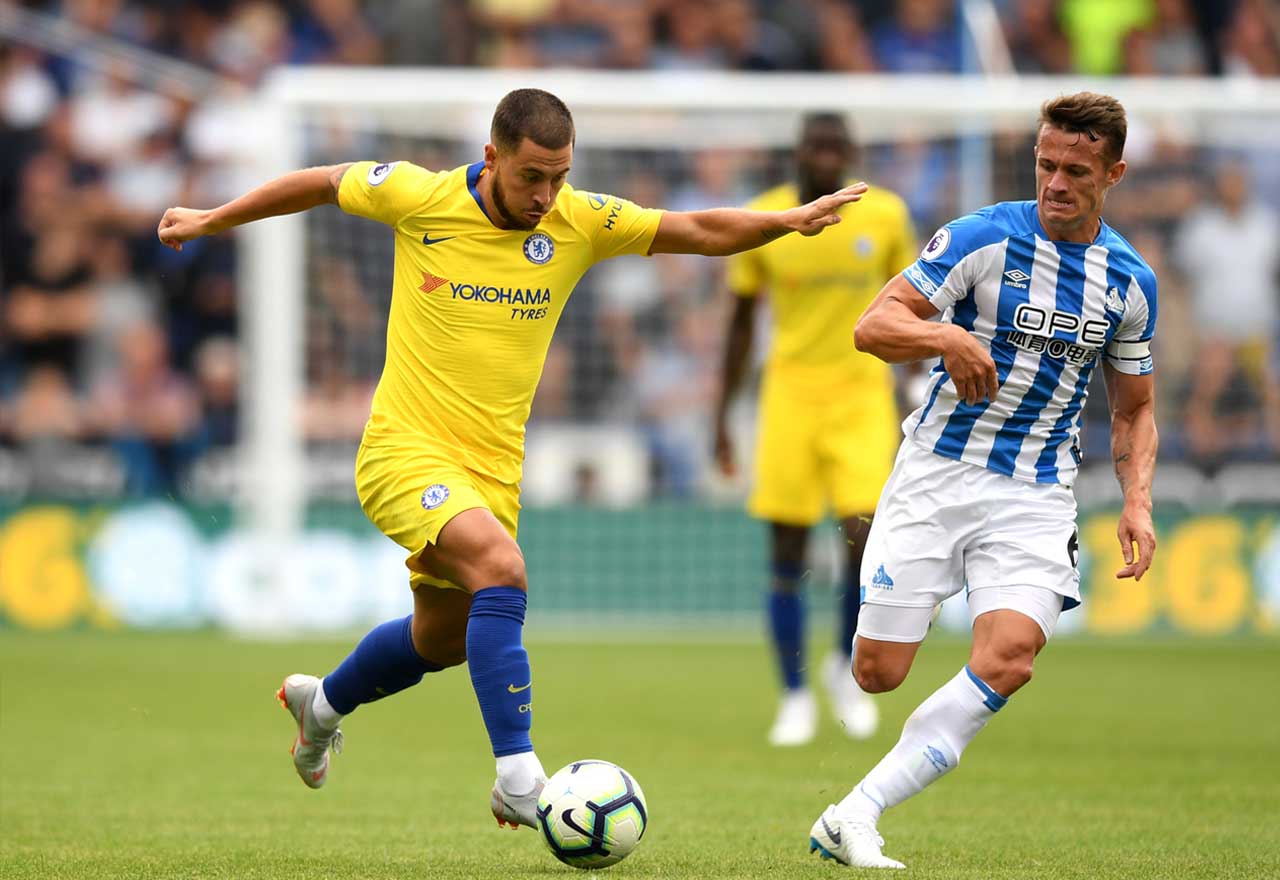 Remarkably, Eden Hazard is still being linked with a move to Real Madrid in the English press. They must get a kick out of deceiving people with these lies.

This time it’s the Express. They claim that Real Madrid are set to make a £200M bid for Hazard, who is thought to be ‘stalling’ on signing a contract extension with Chelsea.

The report notes that the Real Madrid hierarchy will meet this week to discuss placing ‘one last big money bid’ for the Belgian international.

The transfer window is shut for Premier League clubs. If Hazard left, we wouldn’t be able to spend a penny of that £200M.

Real Madrid know that. If they were going to have any chance of signing Hazard – it would have been before the window shut. They didn’t make a bid.

Hazard is happy here. The media and rival fans will do their best to refute that – let them. All that matters is that he’s here to stay. Sleep easy, Blues.