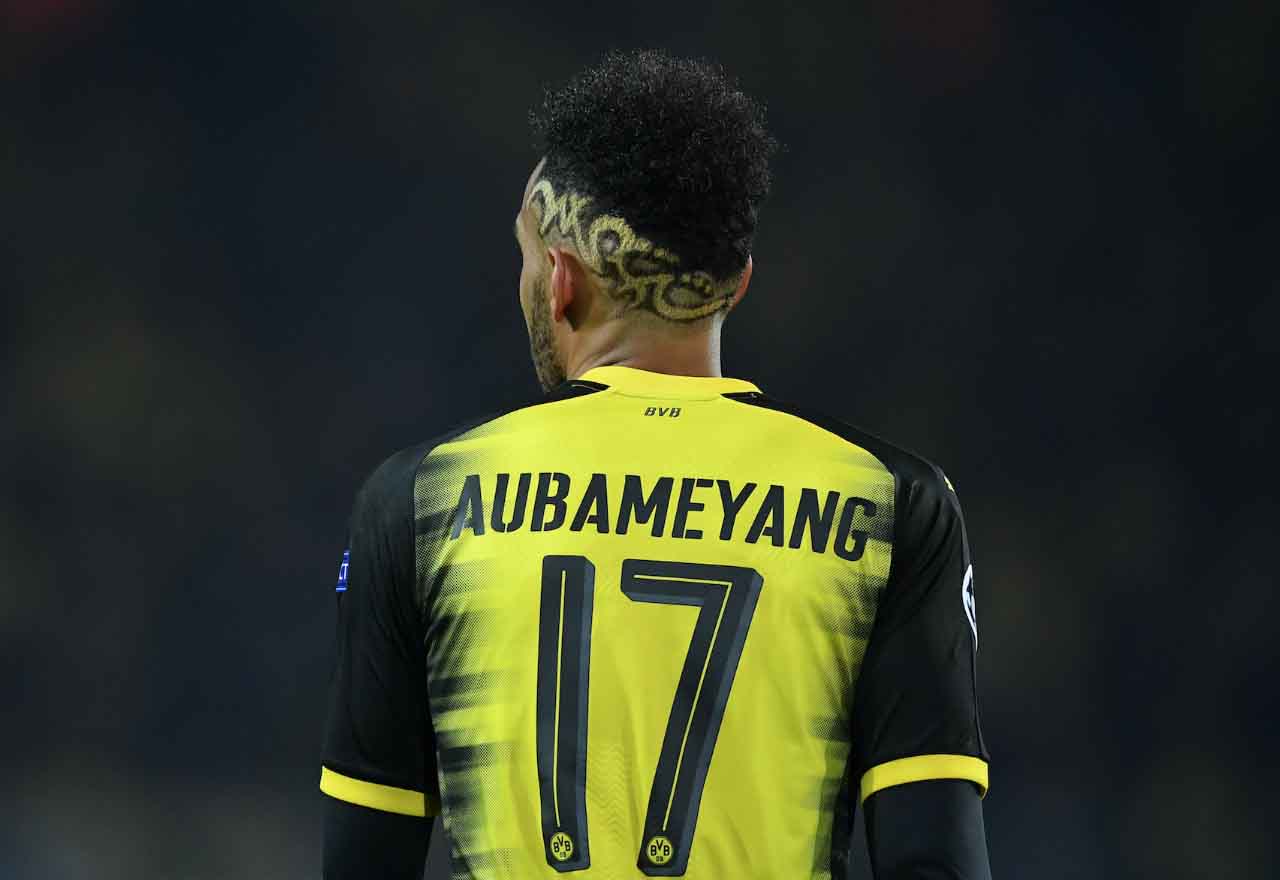 Borussia Dortmund are looking to sign Chelsea striker Michy Batshuayi as a potential replacement for Arsenal target Pierre-Emerick Aubameyang, according to Bild.

Batshuayi has never had the full trust of Antonio Conte since his arrival at Stamford Bridge. He etched his name into the club’s hall of fame last season after scoring the goal that won Chelsea the Premier League title, but his opportunities and overall influence were limited.

That has been the case once more this season, despite Alvaro Morata’s recent struggles. Conte has continually opted to overlook Batshuayi and instead play without an archetypal number nine.

The end is nigh? Bild report that Batshuayi is being lined up by Dortmund as the successor to Aubameyang, who is wanted by Chelsea’s London rivals Arsenal.

Aubameyang would be the perfect solution to Chelsea’s current striker troubles, and we could use Dortmund’s interest in Batshuayi to gain an edge over Arsenal.

However, in recent times our board has shown little willingness in showing that sort of ambition. We may have to settle for Andy Carroll…