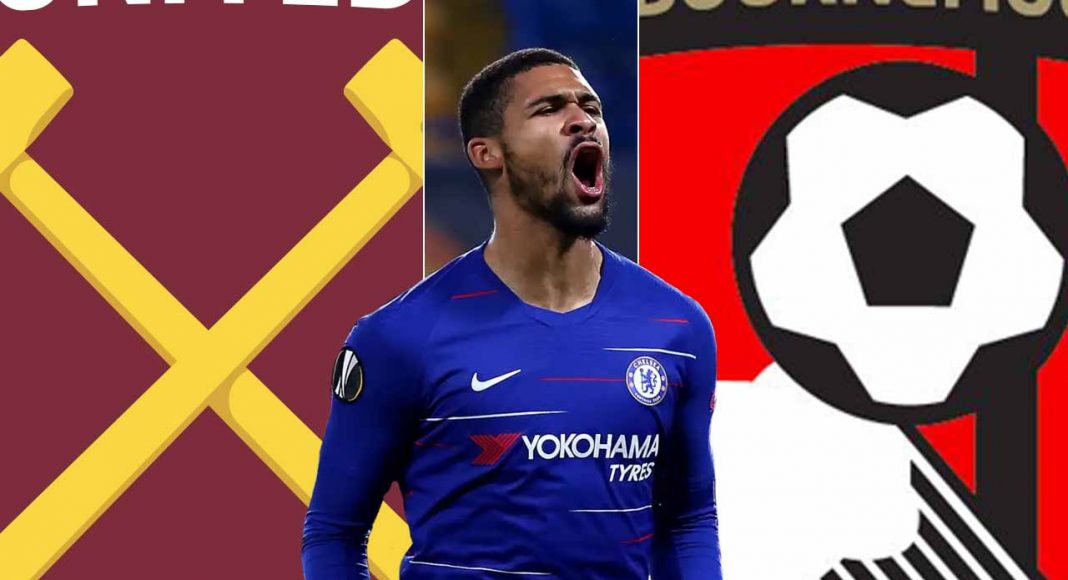 Two Premier League clubs are thought to be keen on signing Ruben Loftus-Cheek this January. They’re wasting their time.

Loftus-Cheek was expected to leave Chelsea on-loan once again in the summer, especially following the arrival of Mateo Kovacic from Real Madrid late in the window. Yet, a Chelsea player he remained.

The England international has had to remain patient for his opportunities under Maurizio Sarri this season, but when granted a chance to shine, he’s grabbed it with both hands and shown the Italian why he deserves to start in the third midfield position.

It’s unclear whether Loftus-Cheek is content with his current playing time, but what we no for certain is that Sarri has no intention of letting him go. He’s confirmed it himself.

That won’t necessarily stop teams trying their luck, however. The Sun claim that both West Ham and Bournemouth want to sign Loftus-Cheek on loan this winter – with a view to making any potential deal permanent!

It’s incredibly unlikely he’ll be allowed to leave on loan, and there’s zero chance Chelsea will let him leave permanently. West Ham and Bournemouth ought to focus their resources elsewhere…