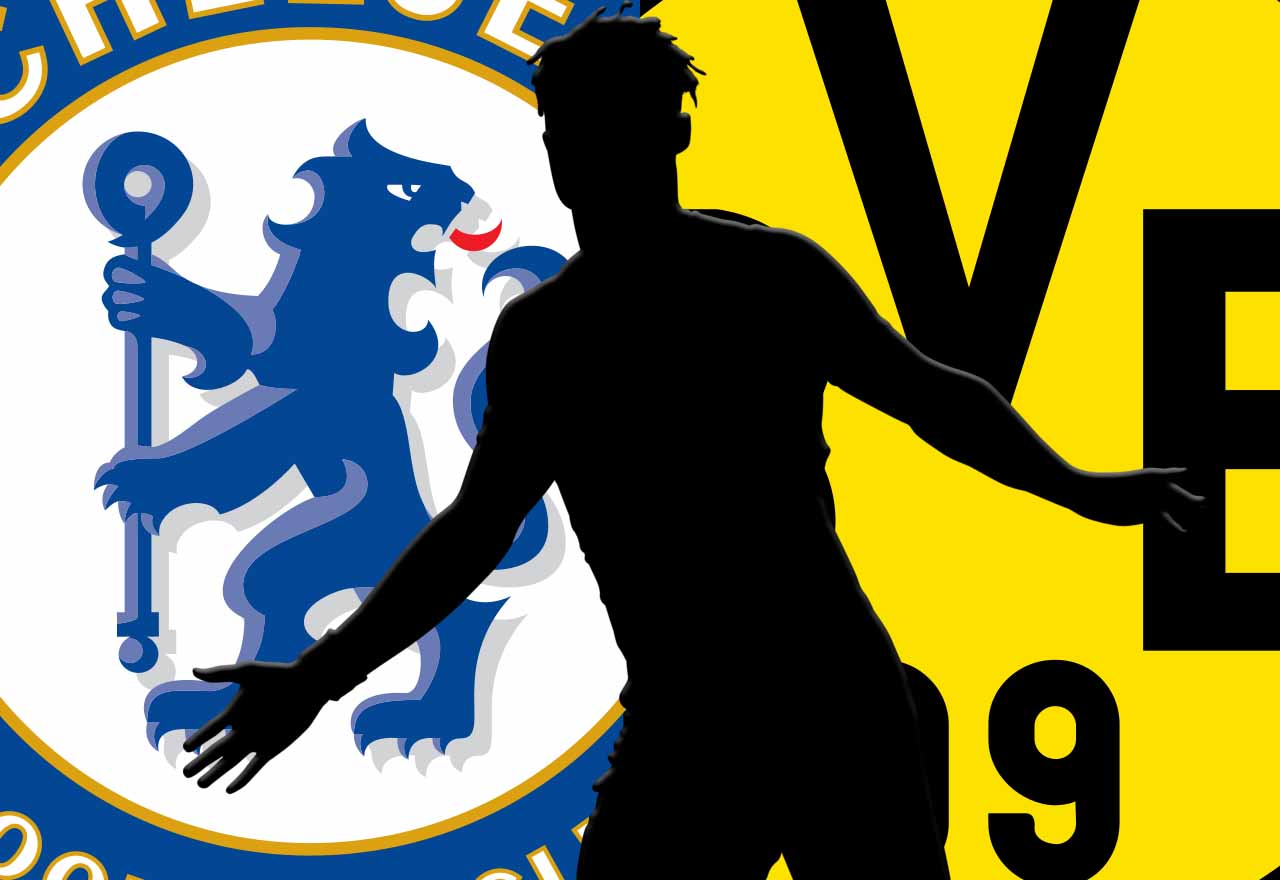 Borussia Dortmund are reportedly hopeful of signing Michy Batshuayi in the summer transfer window, despite the Belgian’s loan at the club being cut short through injury.

Batshuayi found the back of the net 13 times during his short stint at the Westfalenstadion. He proved to his doubters, including Antonio Conte, that he’s ready to lead the line for a top club. The 24-year-old will undoubtedly have benefited from finishing the season strongly with Dortmund ahead of the World Cup, but what appears to be a serious ankle injury has prevented him from doing so.

That may not be the last we see of Batshuayi in a Dortmund shirt, however. German publication Bild report that the Bundesliga giants are hoping to sign him permanently this summer.

Bild have even managed to get a comment from Dortmund chief Hans-Joachim Watzke, who says:

“The interest to sign him is basically there. Chelsea have two strikers with Giroud and Morata anyway. But first we have to wait and see who will be Chelsea’s coach next season. Then we’ll see.”

It’s mentioned in the report that BVB are prepared to pay in the region of €40M (£35M) to land Batshuayi. With the inflated nature of the modern transfer market, we ought to ask them to double it.