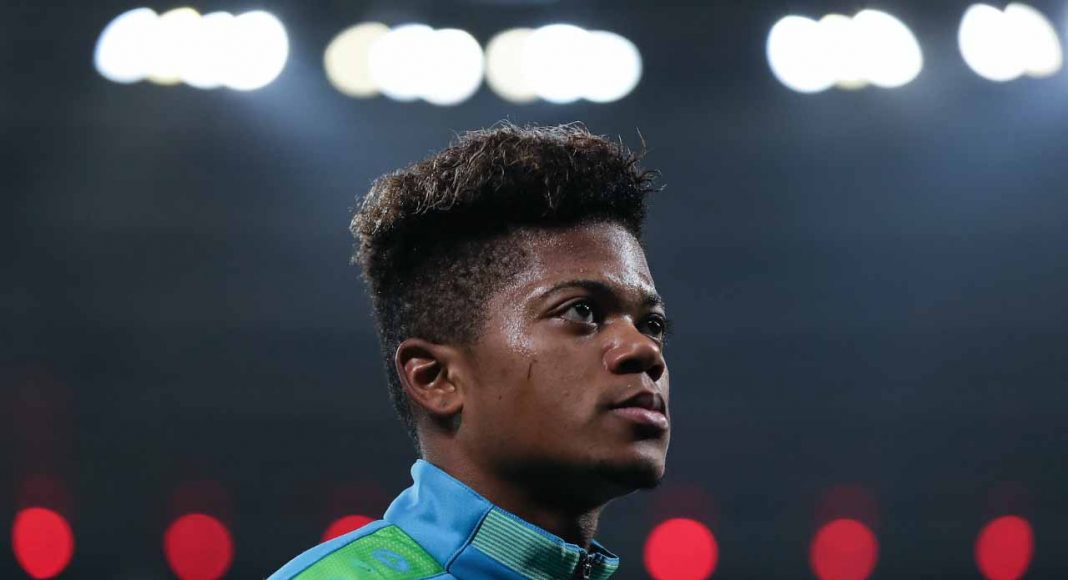 Bayer Leverkusen prodigy Leon Bailey has confirmed that Chelsea are showing interest in signing him.

Bailey is one of the most promising young players in world football. Chelsea were linked with him while he was still playing in Belgium, but it was Bayer Leverkusen whose pursuit of the Jamaican proved fruitful.

After a season in the Bundesliga, Bailey’s stock is sky-high. The prospect of him driving at defenders on the opposite flank to Eden Hazard is utterly mouth-watering. He’s a player that every Chelsea fan would love to see in Blue.

Whether or not Chelsea are prepared to stump up the cash to sign him remains to be seen, but we are certainly interested, Bailey himself has confirmed it.

He’s quoted by German publication Kicker confirming interest from ourselves and others, but insisting that he is focusing on his development:

“What I can say is that my full focus is on developing myself as a young player, and that’s what I’ll focus on. If a club wants me, my management and Bayer 04 will take care of it.”

We dearly hope that our interest in signing Bailey turns into something more concrete. If not this summer, in one of the upcoming transfer windows.

He is the most logical successor to Pedro and Willian out on the right-hand-side, with both players set to be the wrong side of 30 when 2018 comes to an end.