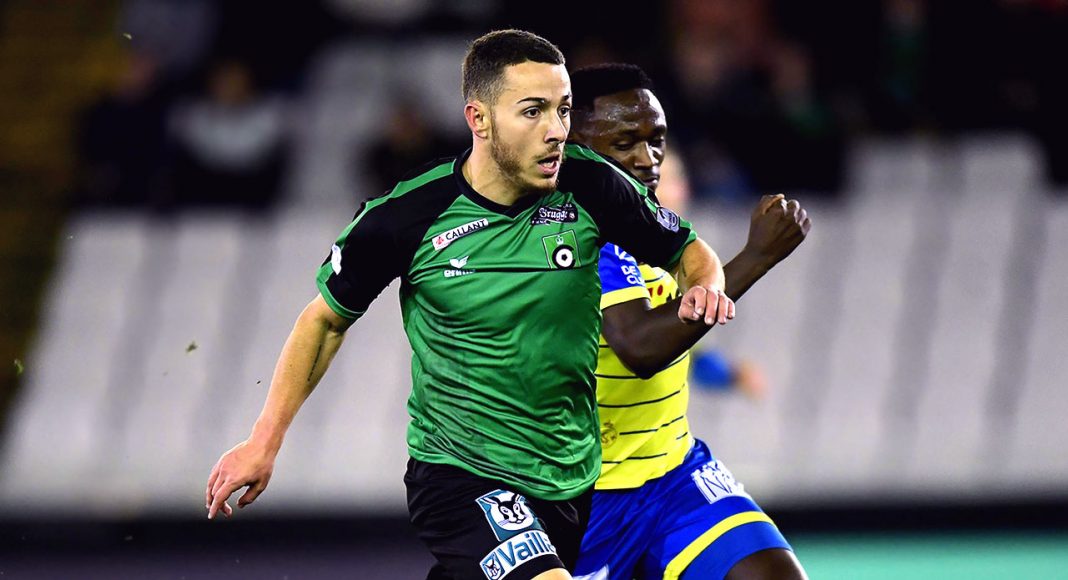 After agreeing on terms with Cercle Brugge, Chelsea has declared that Kylian Hazard will be permanently transferred, after 11 appearances for their squad. Apparently, the loan to Cercle Brugge is permanent, meaning this will be a huge career change for Hazard.

Who is Kylian Hazard

Kylian Hazard is a 23 years old Belgian football player, and he’s known to be Eden Hazard’s younger brother, another famous football player. Bach in 2017, Hazard has come to help Chelsea, being able to appear 11 times for their development squad.

However, this current campaign, he failed to show up at any competition, playing for Cercle Bruges and being able to score 4 goals during his 21 appearances there. Moreover, he didnt have as much of an impact as his brother Eden in west London, which is why he went back to his country, looking for first-team football.

The deal has been made for Kylian’s transfer, yet no details have been revealed. Furthermore, when Cercle Brugge has talked to Chelsea about transferring the young Hazard brother, he was recovering at Cobham due to a torn muscle.

Before the deal took place, Kylian has apparently hinted at the move somehow, by saying that he doesn’t know what he’s going to do next season.

Kylian Has Gone – What About Eden?

Eden is a liked football player among Chelsea fans. While his younger brother never had such an impact, Eden doesn’t fail to impress and will continue to play for Chelsea FC. He has become the fourth player to contribute more than 15 assists, as well as over 15 goals during one Premier League season.

However, it’s been speculated that Eden might be moved to Real Madrid, which will be a difficult thing for Maurizio Sarri. He’d have to find a replacement and finding a good one in a limited time would be a real challenge.

For now, it’s all just speculations, but it comes as difficult at a time when one Hazard has been lost. They will have to do efforts to make a permanent deal with Eden Hazard.

As a result of his departure, Chelsea has wished Kylian the best in his career.

The best way to bet on football is to be informed about teams and players. Make sure to support Kylian and Eden if you’re their fan and check any football betting guide before you do so. 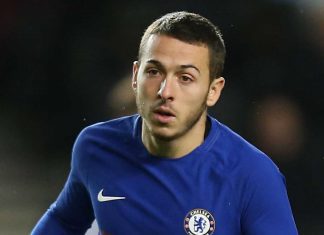 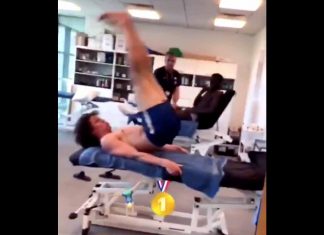 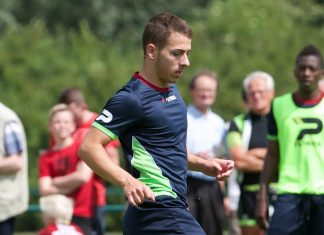 Kylian Hazard could have significant role to play at Chelsea

Previous articleWilliam Hill Sponsoring Chelsea Ends in 2019 – Will It Continue?
Next articleWhat you could have earned on Chelsea’s most unlikely wins and losses this season