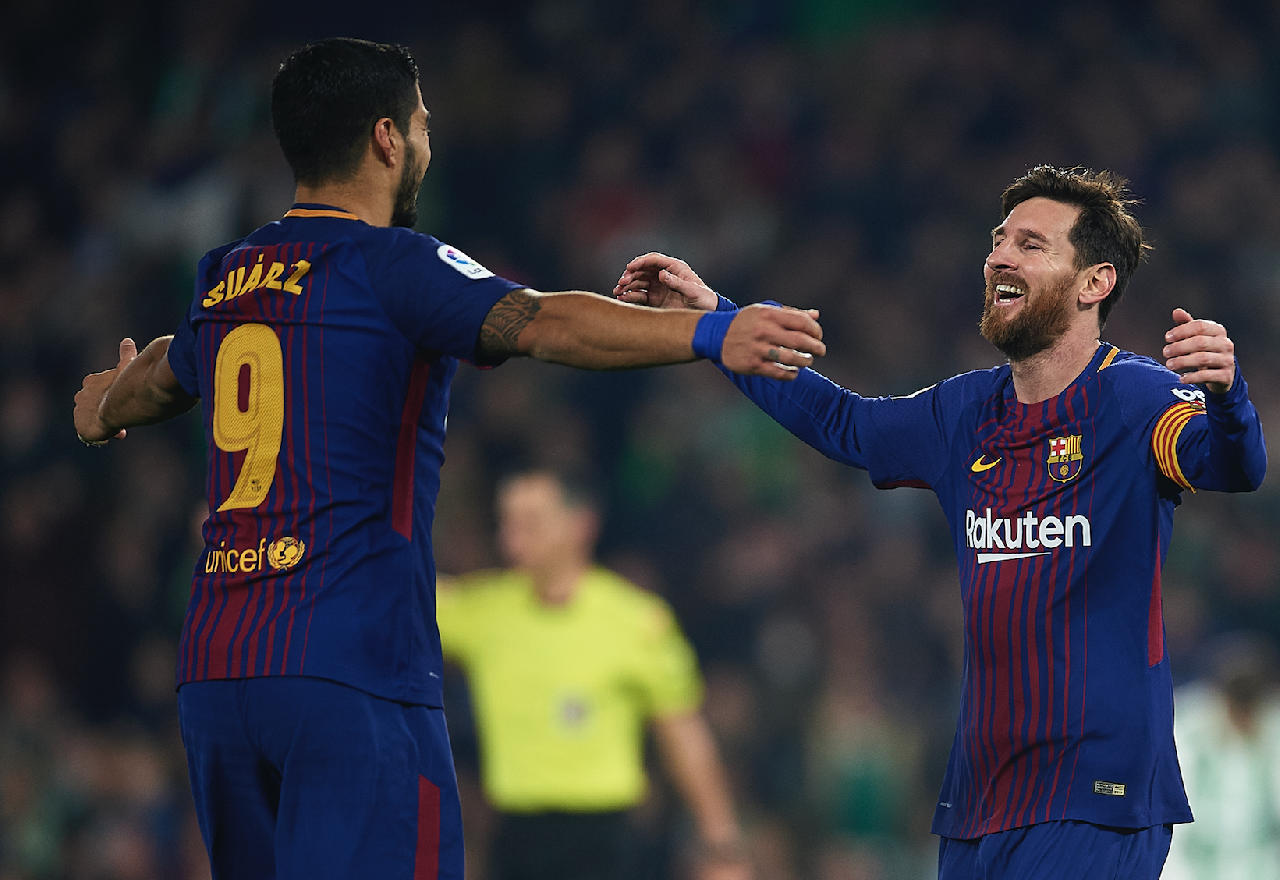 Just when you thought that the ridiculousness of modern-day transfer rumours could no longer surprise you, one comes along that drops your jaw to the concrete.

On the same day that 36-year-old Manchester United legend Patrice Evra, who was sacked by his former employers after karate-kicking a fan in the head, signed for West Ham United, perhaps we shouldn’t be questioning the bizarre nature of the football world.

However, when a man who was handed a 10-match ban after biting a Chelsea player is being linked with a move to Stamford Bridge, the bemusement deepens.

According to El Chiringuito TV‏, former Barcelona manager Luis Enrique could become Chelsea manager if Antonio Conte is sacked or resigns, and he wants to bring Luis Suarez with him. Of course, Suarez is one of the best players in the world and would tear the Premier League to shreds once again. However, he sank his teeth into a club legend, he’s not welcome here – no thank you.