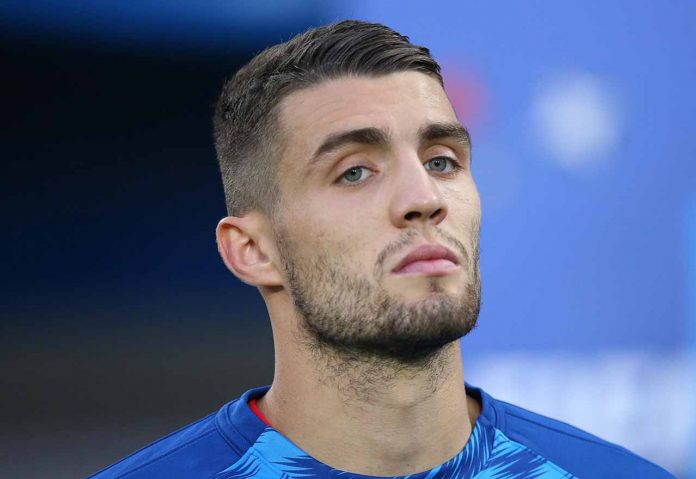 Mateo Kovacic has pretty much confirmed on Instagram that he will not be returning to Real Madrid next season.

The Croatian signed for Chelsea on a season-long loan – without an option to buy. Spanish reports suggested that he would be expected to report back to the Santiago Bernabeu next season, but Kovacic himself does not appear to have any intention of doing so.

Kovacic posted a message on Instagram to the Real Madrid faithful following his departure from the club. His words certainly sound like they come from a man saying goodbye for good, rather than for a year.

After three years filled with trophies I have decided to move on. Eventhough are paths now separate I want to say big thank you to Real Madrid family and all the fans for an amazing part of my life I will never forget. @realmadrid

It seems likely that there’s a gentleman’s agreement between Real Madrid and Chelsea for the permanent transfer of Kovacic next summer. Following the departure of Cristiano Ronaldo, it’s possible that Florentino Perez didn’t want to further disgruntle the fans.

One way or another, we would expect to have clarification on whether Kovacic will be here long-term at some point in the coming season. It’s no secret which outcome Chelsea fans are all hoping for! 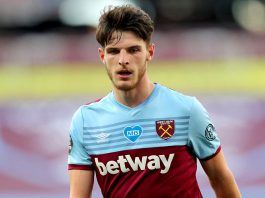 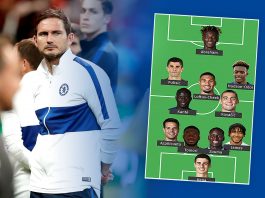 These Chelsea fans select hypothetical Player and Young Player of the... 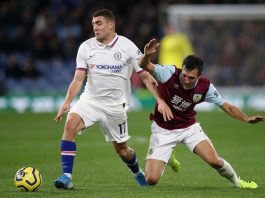