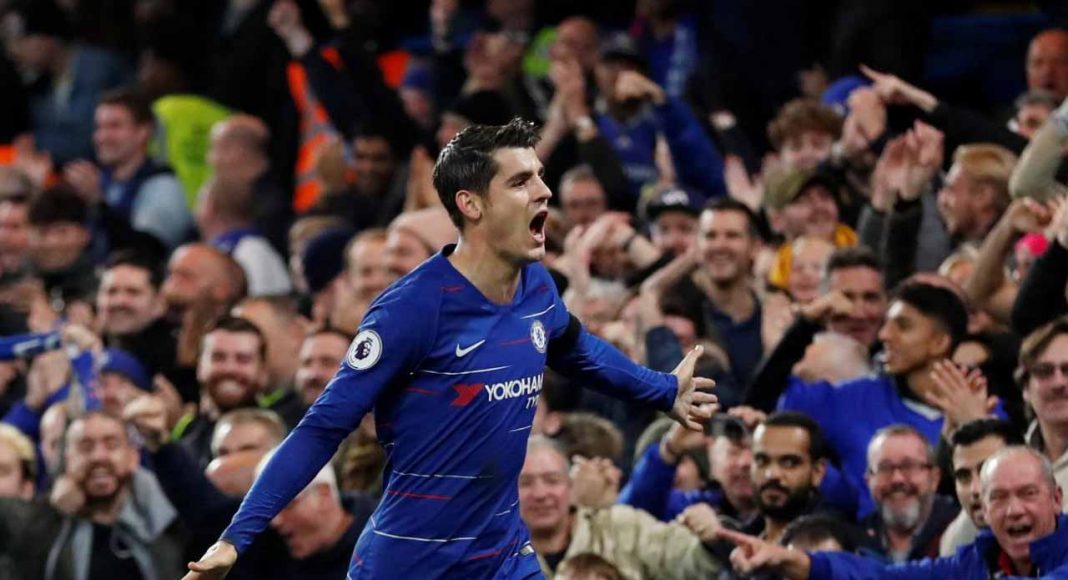 Alvaro Morata’s transfer to Atletico Madrid is yet to be officially confirmed, and AS believe they know the reasons behind the (concerning) delay.

Alvaro Morata will not be a Chelsea player beyond this window, don’t you worry about that. He wants out, Chelsea want rid, a move this month is the best option for all parties involved. However, with every minute that passes without him holding the Atletico shirt, worry grows.

Morata was thought to be in talks with Sevilla, then came Atletico’s interest. Negotiations accelerated soon after initial interest was shown, with the deal seemingly being near completion around a week ago. Yet, Morata’s replacement has been signed – and he’s not actually left.

AS have the answers. The Spanish publication report that Atletico and Chelsea are in disagreement over the fine print. Atletico want an option to buy, rather than an obligation, while Chelsea want a clause which would allow Morata to return if Maurizio Sarri was to be sacked as manager.

It’s all very bizarre, but we’d still expect the transfer to go through. Diego Simeone has openly discussed signing Morata in his press conferences, with the ‘in the know’ Chelsea reports in the UK all under the impression that it’ll get over the line. Don’t worry, Blues, Morata’s leaving.