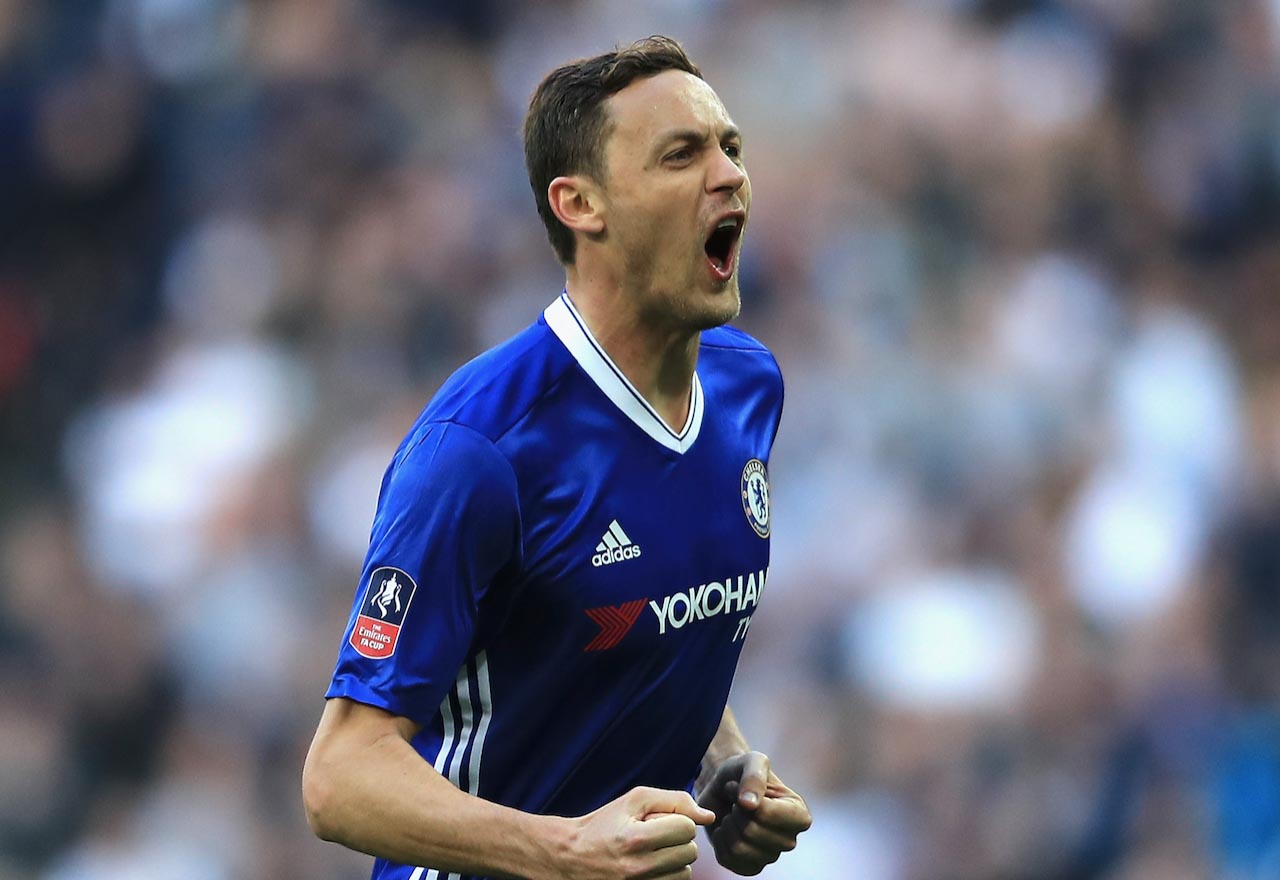 #MUFC is delighted to announce the signing of Nemanja Matic from Chelsea on a three-year contract. https://t.co/AH5KfCr9ZI #MaticIsRed pic.twitter.com/vbl8kSLbEO

As per the Telegraph, the Red Devils have parted with a fee in the region of £40M to secure the Serb’s services, which looks to be good business from a Chelsea perspective, with Matic just a day away from his 30th birthday.

Matic was influential in two title triumphs during his time in Stamford Bridge, both in 2014/15 and 2016/17. During those two title-winning campaigns, he operated as both a holding and box-to-box midfielder.

With the arrival of Tiemoue Bakayoko from AS Monaco, there were question marks raised as to where Matic would fit into Antonio Conte’s starting side, with N’Golo Kante sure to be a starter once again next term.

Upon joining Man United, Matic thanked the Chelsea faithful for their support, during an interview with the club’s website:

“I have enjoyed my time at Chelsea and would like to thank the club and the fans for their support.” -Nemanja Matic

We thank Matic for his service, but refrain from wishing him good luck for the future, as he has now joined the enemy!