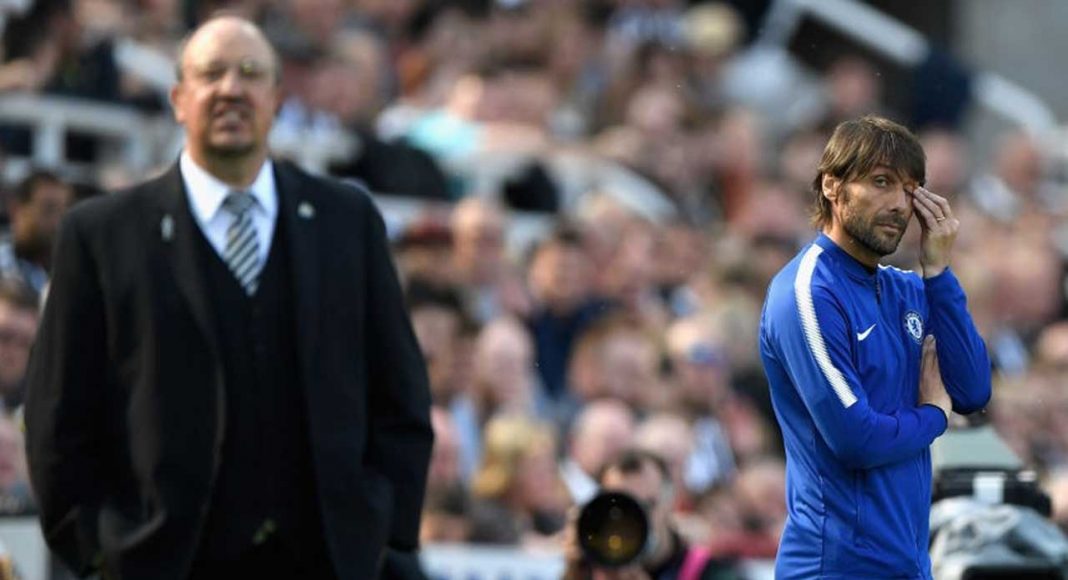 Newcastle United are reportedly interested in signing as many as three Chelsea youngsters this summer.

The Magpies took Kenedy on-loan for the final five-months of the 2017/18 Premier League campaign.

The Brazilian wasted no time establishing himself as a fan-favourite at St. James’ Park, scoring two goals and providing two assists in the Premier League.

Following the success of Kenedy’s loan, it looks as though Rafa Benitez is keen to go shopping at Stamford Bridge once again.

According to the Chronicle, Kasey Palmer, Ruben Loftus-Cheek and Kenedy have all emerged as potential targets for Newcastle this summer.

However, Premier League rules state that they cannot sign more than one player on-loan from another top-tier side.

The Chronicle claim that Kenedy is the club’s priority, followed by Loftus-Cheek and finally Palmer. It’s unclear whether their pursuits of any of the three will prove fruitful.

Kenedy may well need one more full season out on-loan, playing regularly, in order to continue his development. We hope this one goes through.