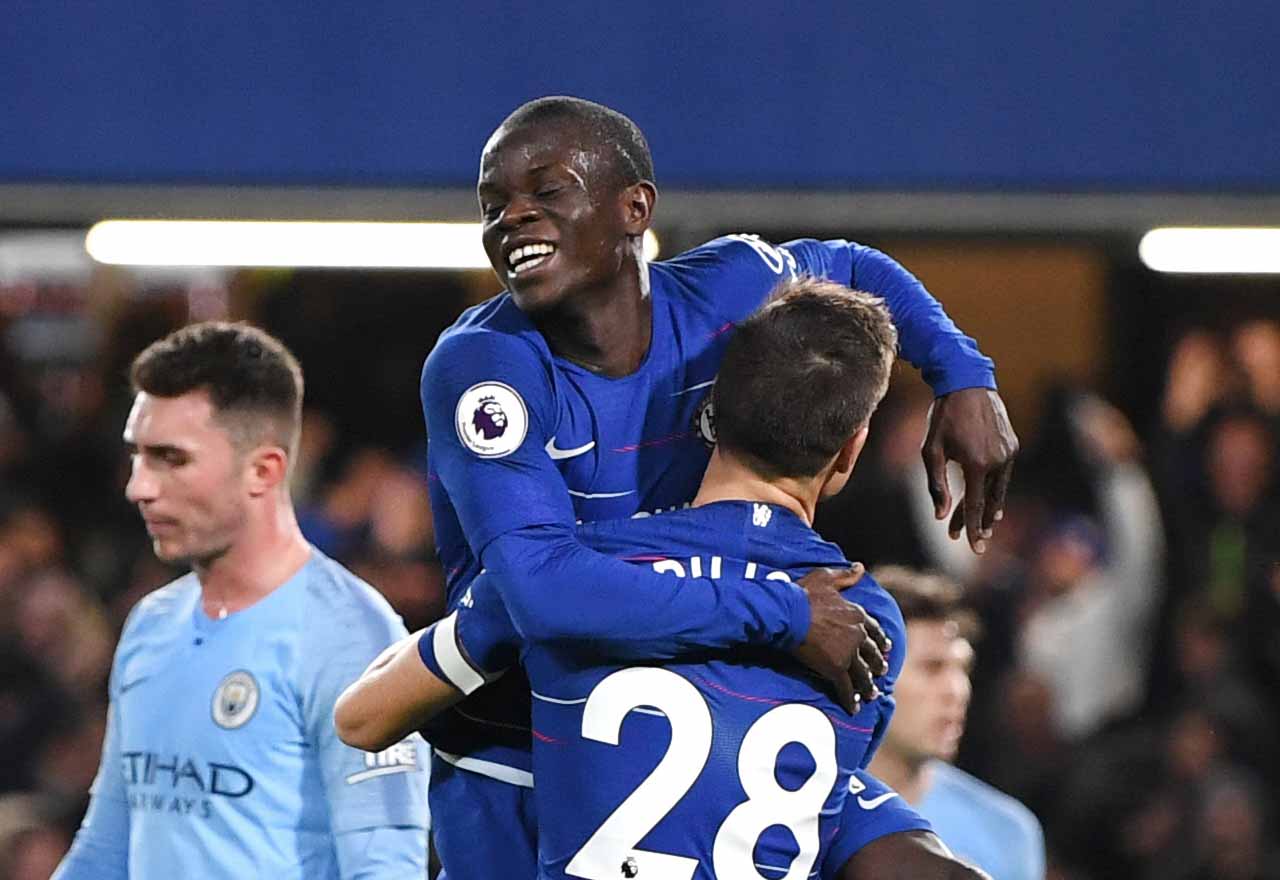 We feel bad giving this sort of bullsh*t airtime, but as much as our responsibility is to report on the latest news at Chelsea football club, it is also important for us to drawn attention to complete nonsense so that the fanbase isn’t fooled.

Le10Sport believe that relations between N’Golo Kante and Maurizio Sarri have gone south. It’s thought to be relating to the fact that Sarri has played Kante ‘out of position’ all season, instead deciding to field Jorginho in the deepest midfield position.

The report notes that PSG will try their luck for Kante again in the summer, with the promise of playing deep in midfield a potential selling point of their proposal. They have the financial power to sign anyone, but our Kante’s going nowhere.

Asides from the fact that Kante has recently signed a new long-term contract, any suggestion of a breakdown in his relationship with Sarri is just sheer fabrication. You can tell by the pair’s body language that there’s no issues. Kante has NEVER looked unhappy here.

The media are attempting to spin the fact that Sarri is changing Kante’s usual role into something it isn’t, and we aren’t going to fall for it. Our manager sees a future of Kante in a more advanced role, where he’s been performing well. That’s all there is to it.