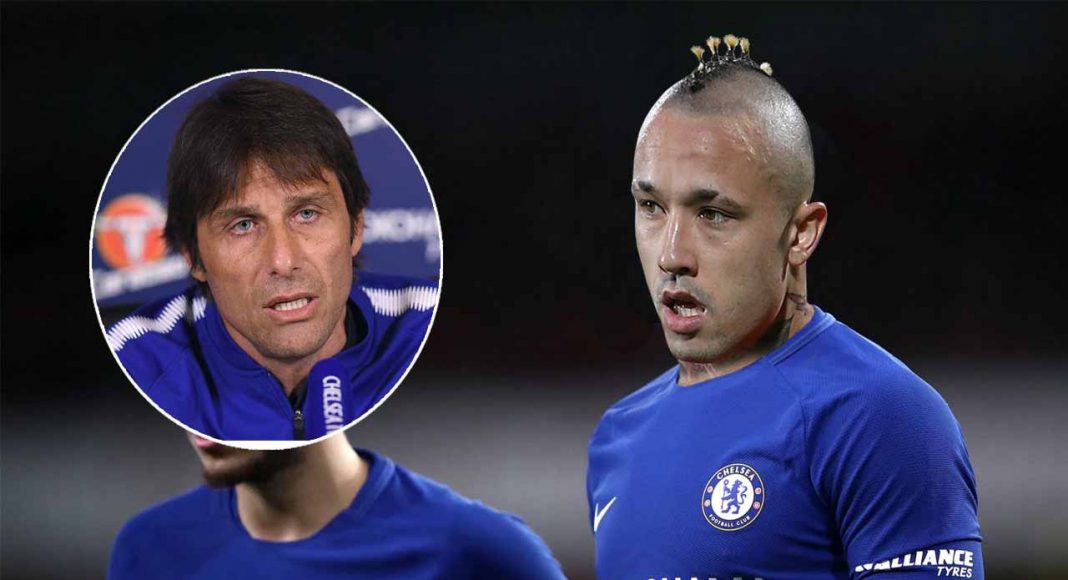 AS Roma midfielder Radja Nainggolan has revealed just how close he was to joining Chelsea a year ago.

Nainggolan is widely considered one of the best midfielders in the world. The combative AS Roma star is a brick wall out of possession and an artist with it. It’s rare that such a combination is found together in one player.

The Belgian could walk into any squad in the world and demand a starting spot, such was his meteoric rise to the top. It looks as though his good performances in Rome captured the imagination of Chelsea manager Antonio Conte.

Nainggolan is quoted by Belgian newspaper HLN (via Sport Witness) revealing all about the talks he held with Chelsea and Conte over a potential move to Stamford Bridge:

“Conte wanted to get me to Chelsea last year, that was quite concrete, so we talked to each other, he told me about his plans and asked if I was interested.”

“But everything did not weigh up against what I have at AS Roma.”

After the acquisitions of Danny Drinkwater and Tiemoue Bakayoko, especially considering the money that we forked out on them, it’s safe to say that Nainggolan was one that got away.