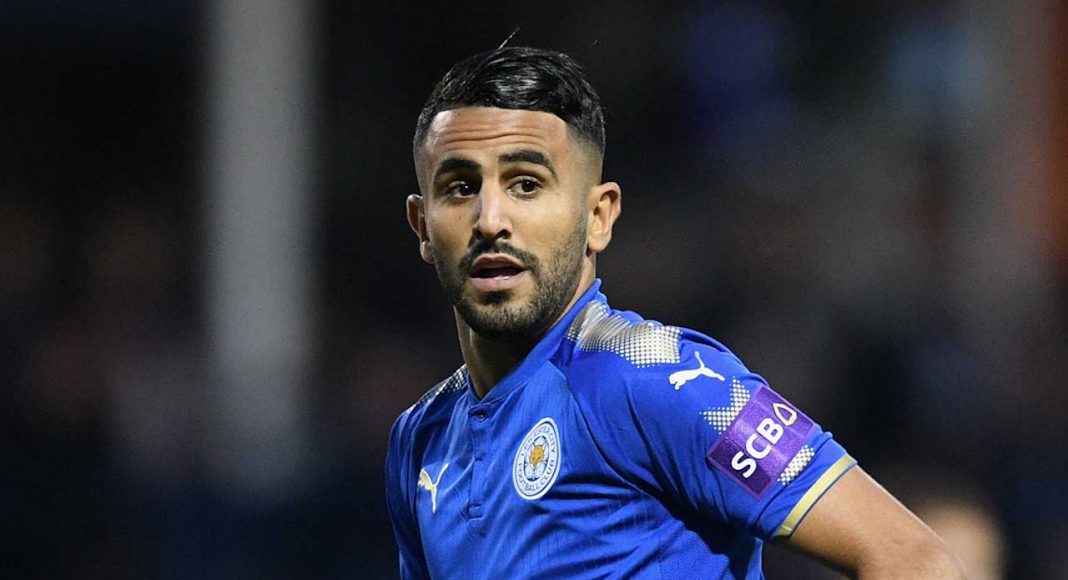 Chelsea have been told how much they will be needing to fork out in order to land Leicester City winger Riyad Mahrez.

The Algerian took the long route to the top of the football world, but following a stellar campaign during Leicester City’s against-the-odds Premier League title triumph in 2015/16, the entire football world knew his name.

Mahrez has gone off the boil at times and only sporadically been able to replicate his best performance level over the past year-and-a-half, but since the arrival of Claude Puel at the King Power Stadium, he has been back to his very best.

According to The Sun, his good performances caught the eye of Premier League champions Chelsea. It was claimed at the beginning of the January transfer window that the Blues were interested in signing Mahrez, but no deal was ever reached and he subsequently remained with the Foxes.

If we revive our interest in Mahrez in the summer, we’re going to have to break the bank. Don Balon report that Leicester’s asking price for the winger is a whopping £88M. It remains to be seen if that’s a price we’d be willing to pay.

‘Chelsea pursue Leichester winger’, is he running? Chelsea pursue, pursue all the players in this world but at the end of the day, nothing to show for the pursuit.