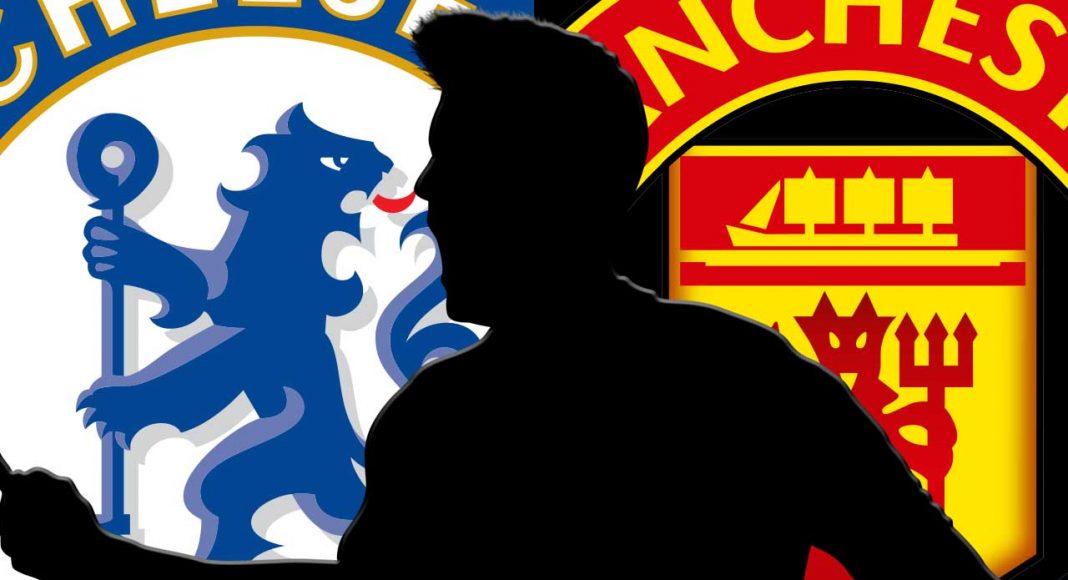 it seems bizarre to discuss the possibility of Chelsea signing one of the best players on the planet, with the Blues set to miss out on Champions League qualification for the second time in the past three seasons.

However, the report claims that we’re likely to be in the market for a new centre-forward this summer, and us showing interest in signing the Poland international has become a genuine possibility.

The Daily Star report that odds on Lewandowski moving to Stamford Bridge have been slashed. This has left us as favourites to sign him ahead of Premier League counterparts Manchester United.

This may well be merely a pipe-dream, but even if there is the slightest possibility of Lewandowski being a Chelsea player next season, it’s enough for us to get excited about.

Cannot see one reason why he would choose Chelsea.
1: Not in the UCL
2: Don’t know who will be manager