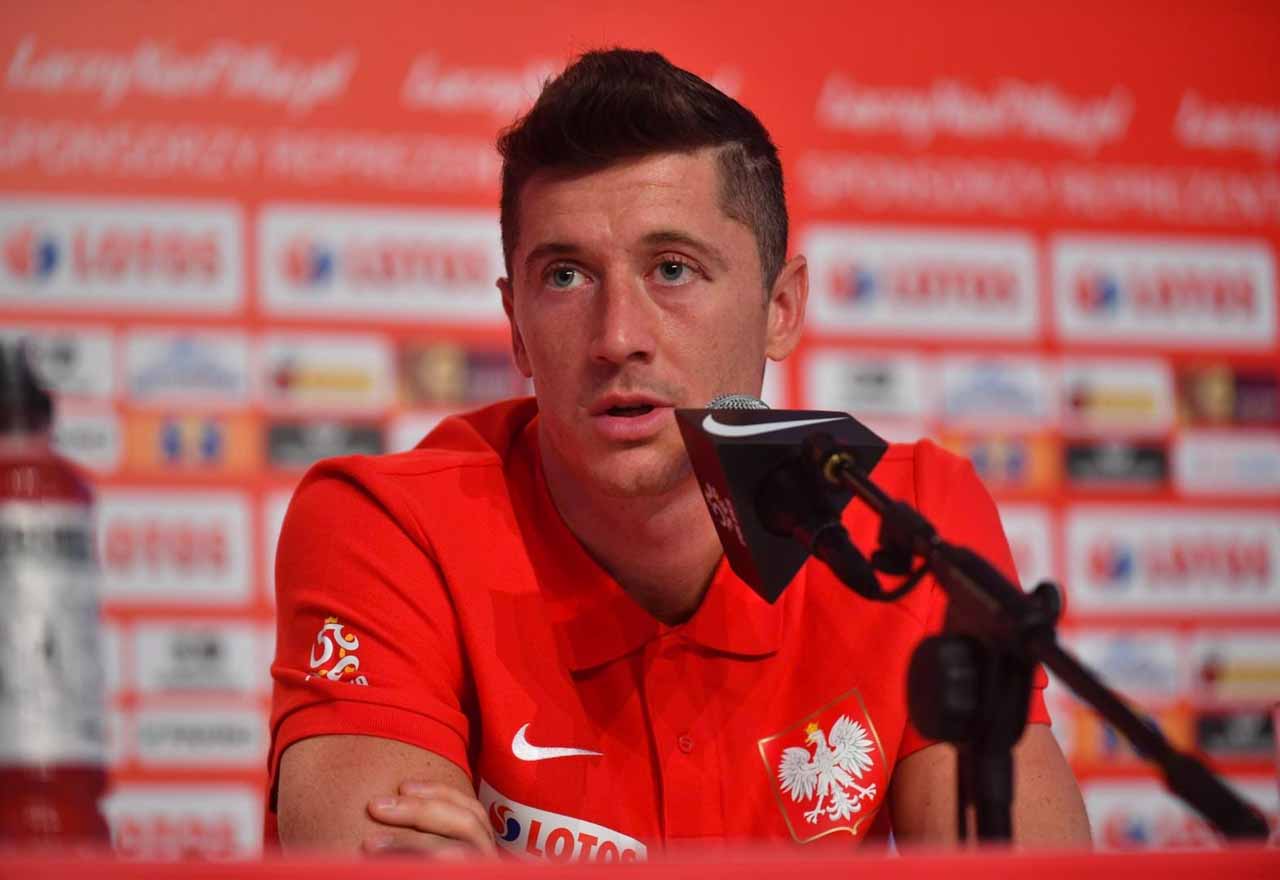 Bayern Munich striker Robert Lewandowski has hinted that he could leave the Bavarian side this summer.

Chelsea have previously been linked with an ambitious move to sign Lewandowski. Pini Zahavi, the agent representing the Poland international, has close ties to Roman Abramovich.

Lewandowski would be the dream replacement for Alvaro Morata, who struggled to impress during his time at Stamford Bridge. Many thought that he was unobtainable, but it appears that may not be the case.

When quizzed about his future at the Allianz Arena, Lewandowski hinted that he will look to leave at Bayern Munich, but didn’t specify how soon.

Lewandowski is quoted by the Daily Star saying:

“I’ve already said that I don’t want to play in the same League forever, that’s for sure: but don’t know my future right now.”

With Lewandowski turning 30 later this year, Bayern could be tempted to cash-in if a hefty fee comes their way. Whether he move forward with our interest could depend on the sales of Alvaro Morata or Michy Batshuayi. Let’s wait and see what happens.