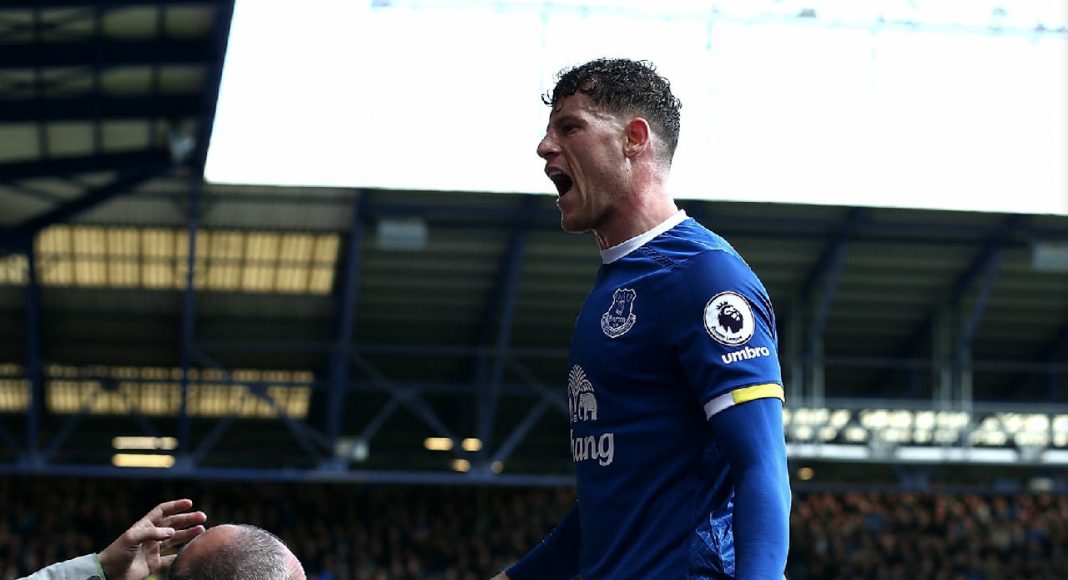 Chelsea are very, very close to announcing their first signing of the January transfer window.

That’s according to ‘The Times’ journalist Paul Joyce, who has developed a reputation over the years for being one of the most reliable in the industry when it comes to news relating to the two Merseyside clubs.

On Friday morning, Joyce sent out the below tweet, revealing that Everton midfielder Ross Barkley was set to undergo a medical before signing for Premier League champions Chelsea in a deal worth around £15M.

Ross Barkley to have medical today at Chelsea. Fee in region of £15m

Barkley is all-but recovered from a serious hamstring injury that has forced him to watch the first few months of the season from the sidelines. As soon as he’s match-fit he’ll undoubtedly be raring to go and eager to impress Antonio Conte.

His arrival would leave serious question marks over the long-term futures of Ruben Loftus-Cheek, Lewis Baker and Marco Van Ginkel at Stamford Bridge, but for a reported £15M, it could prove to be a shrewd acquisition.