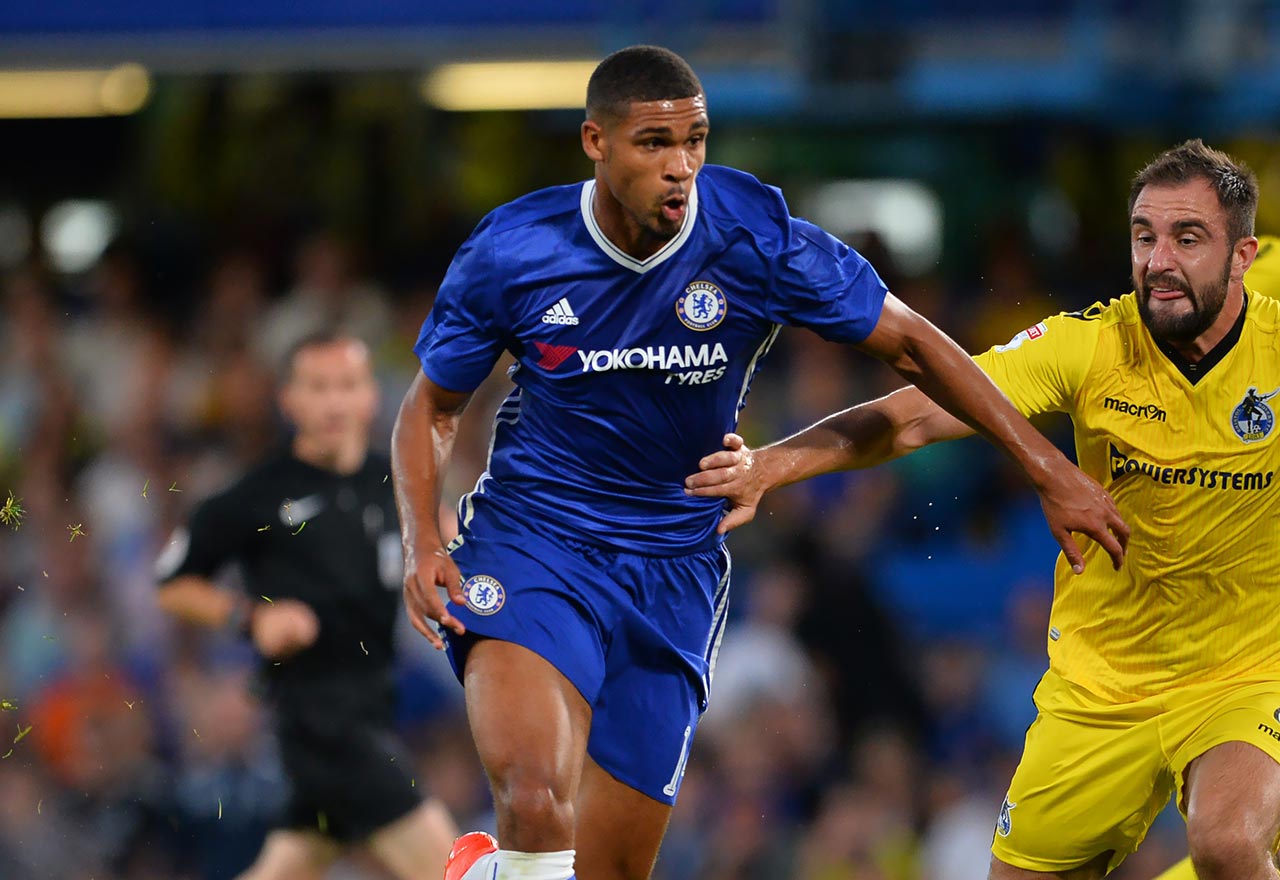 Youngster Ruben Loftus-Cheek could be on his way to West Ham on loan or a permanent deal in January after gaining little playing time at Stamford Bridge this season.

However, Chelsea remain firm and are not willing to sell the 20-year-old so a loan move looks the most possible outcome.

Hammers boss Slaven Bilic has struck up a relationship with Antonio Conte and has inquired about a number of other Chelsea players including Dominic Solanke. This being the complicated one as the teenager has been embroiled in a dispute over his contract that is due to expire at the end of the season. The two managers have already met each other twice this season, in the Premier League and the League Cup, and are understood to share a mutual respect for each other.

This season Loftus-Cheek has been held back by injury and has only started two League Cup games. One of those games Chelsea being knocked out by West Ham.

With no Champions League or League Cup football to stretch the squad, the best opinion right now is to allow Loftus-Cheek to go out on loan depending on who they potentially buy and sell during the January transfer window.

There was also rumours last week the Hammers were interested in goalkeeper Asmir Begovic and have even asked about Cesc Fabregas! Even though the midfielder said he wants to stay at Stamford Bridge and fight for his place.

Chelsea to bid for Napoli’s Amadou Diawara
Could Oscar really be on the way out?