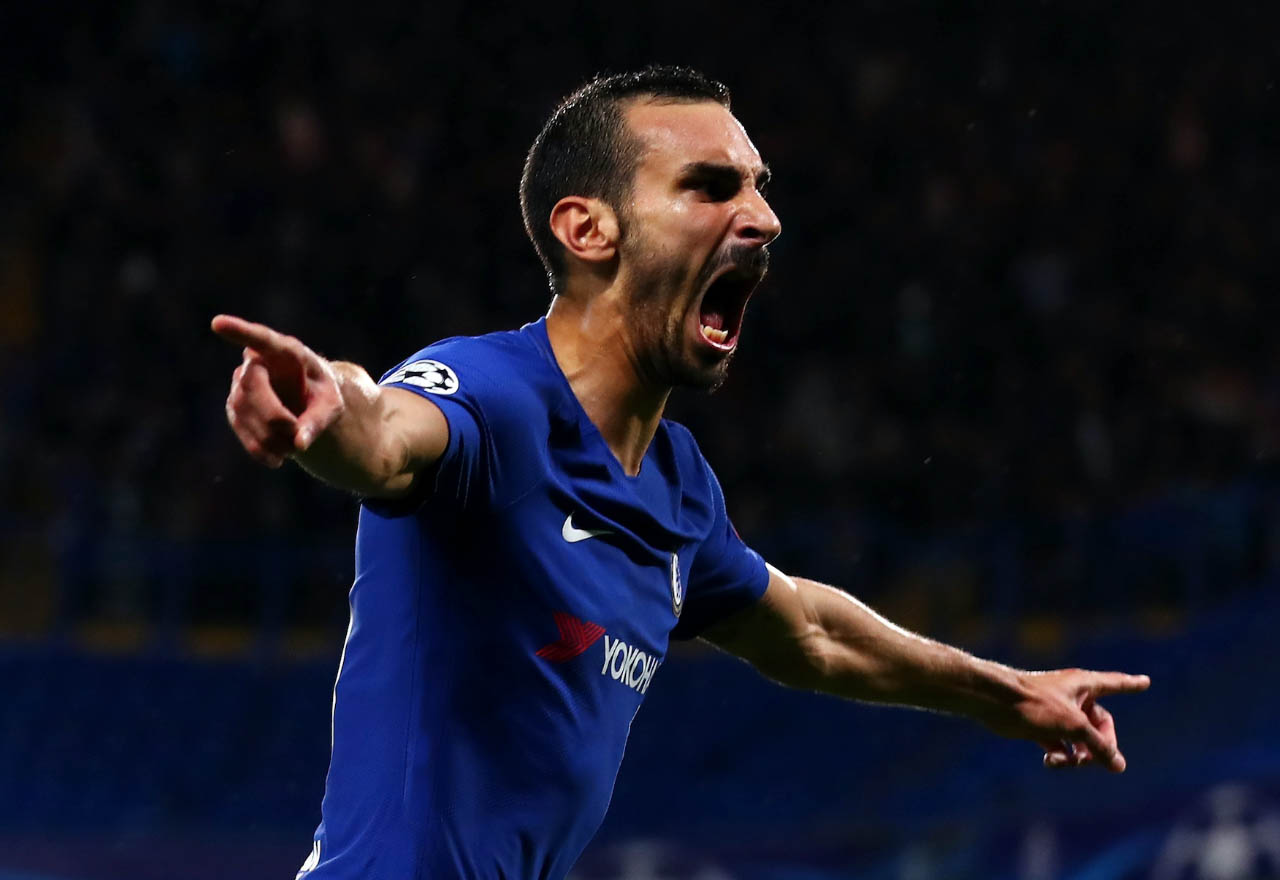 Victor Moses was consoled by Chelsea teammate Willy Caballero after Davide Zappacosta found the back of the net against Qarabag on Tuesday night.

Moses has been our first-choice right-wing-back since Antonio Conte changed to a 3-4-3 last year. The Nigerian has faced all-but no competition for his starting role… until now.

Chelsea drafted in Davide Zappacosta from Torino on transfer Deadline Day. The Italian is a wing-back by trade, and after the Blues parted with £23M in order to secure his services (as reported by the Mirror) you would expect him to be challenging for a spot in Conte’s starting XI.

If Zappacosta does force his way into the side, you would assume that it’s Moses who would be sacrificed. That could explain the reaction of his teammates following Zappacosta’s first Chelsea goal on Tuesday.

Twitter user @CFCVid1 posted the below video of the goal, and how Willy Caballero and David Luiz reacted. This is hilarious!