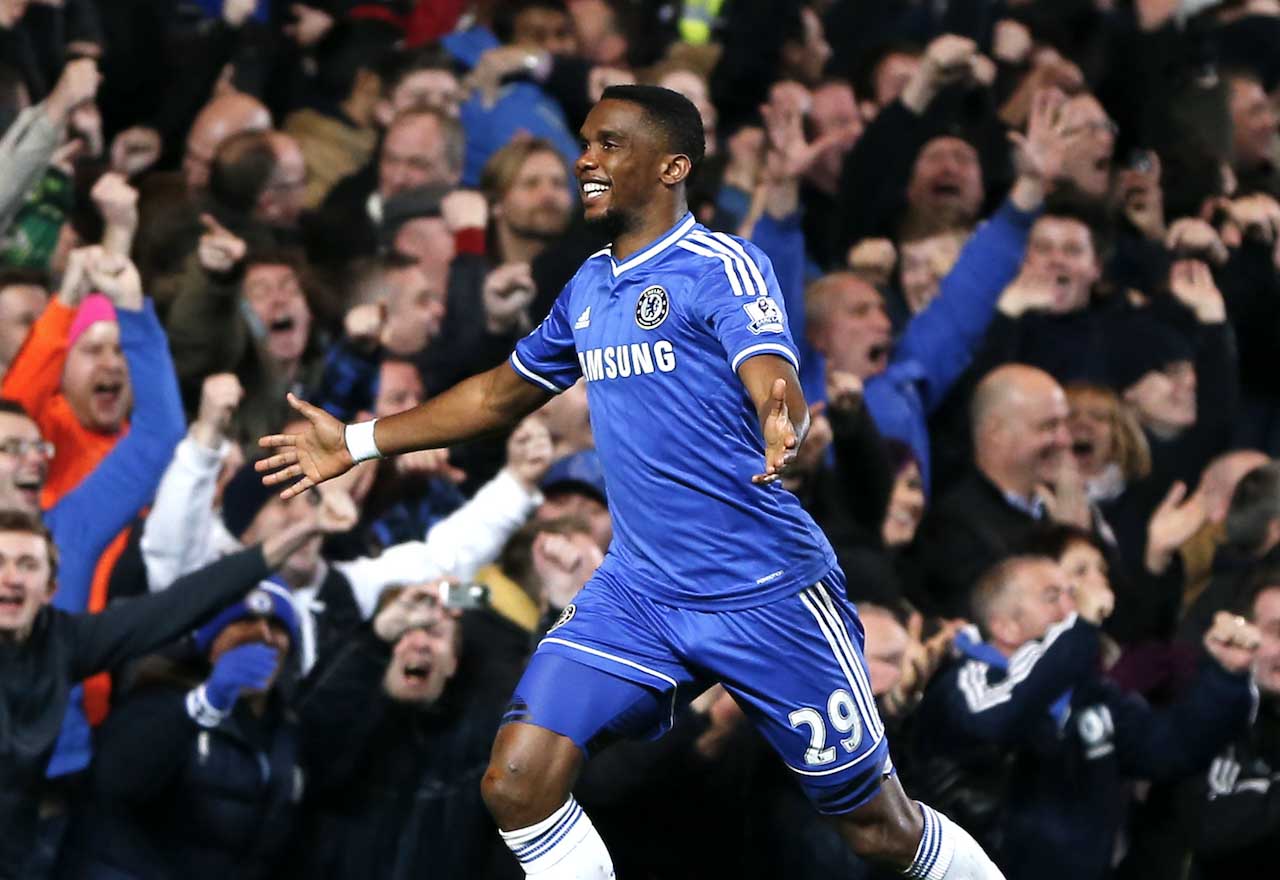 Although he may not have enjoyed the longest career with Chelsea, Cameroonian striker Samuel Eto’o sure did have an impact at Stamford Bridge.

After being signed by Jose Mourinho on this day four years ago, the striker went on to score nine goals in 21 appearances for the Blues.

In particular, Chelsea fans are likely to remember Samuel Eto’o for one reason – well three actually…

(Video) Alvaro Morata gets on the scoresheet once again to double Chelsea’s lead over Everton
Scout Report: What can we expect from Kylian Hazard?