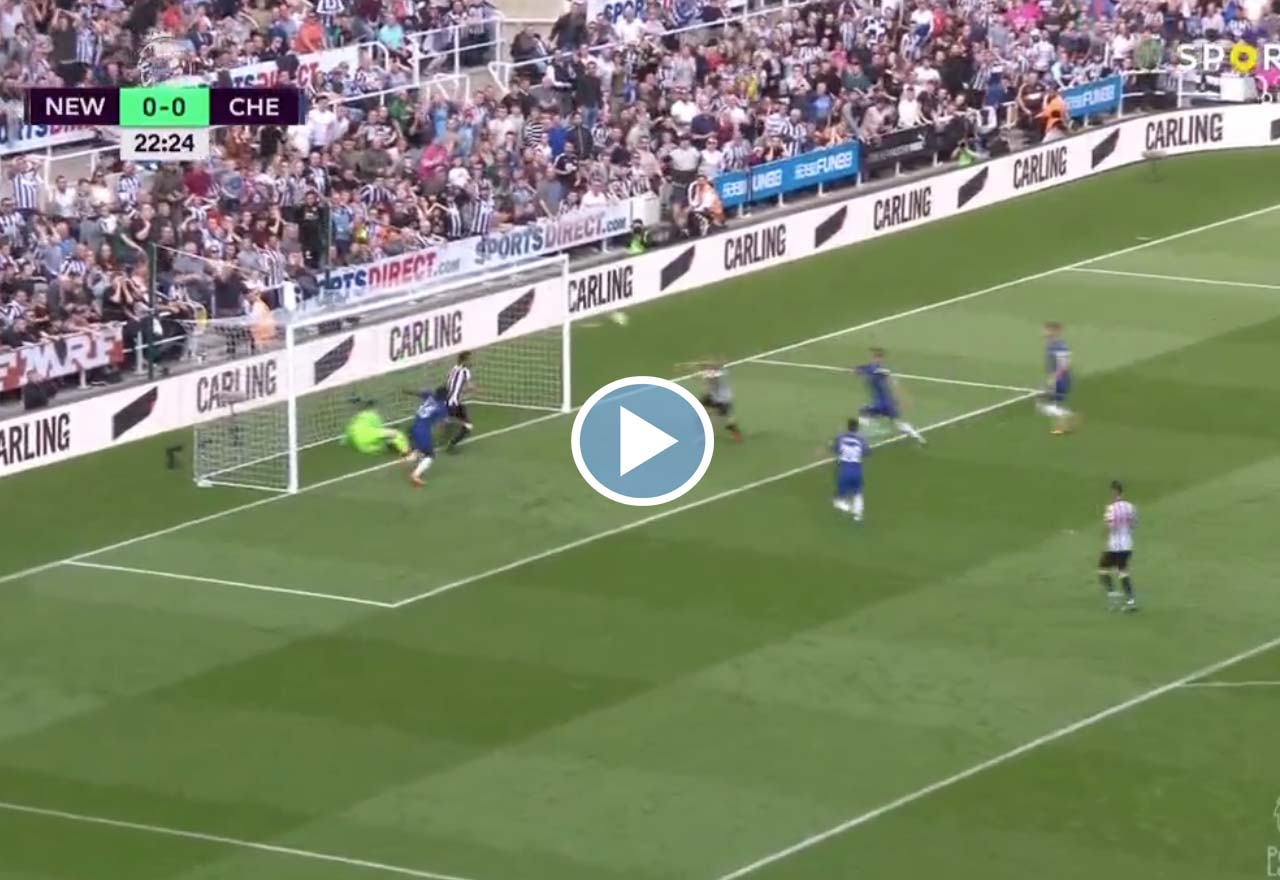 Newcastle United have taken the lead against Chelsea on the final day of the Premier League season through Dwight Gayle.

The Blues’ only avenue into the Champions League qualification spots ahead of this game was to win and hope that Brighton are able to defeat Liverpool at Anfield. We haven’t got off to a very good start, with the home side taking the lead after 22 minutes.

Chelsea have been utterly dreadful thus far and deserve to be behind. This goal was a shambles and sums it up, have a look for yourself.