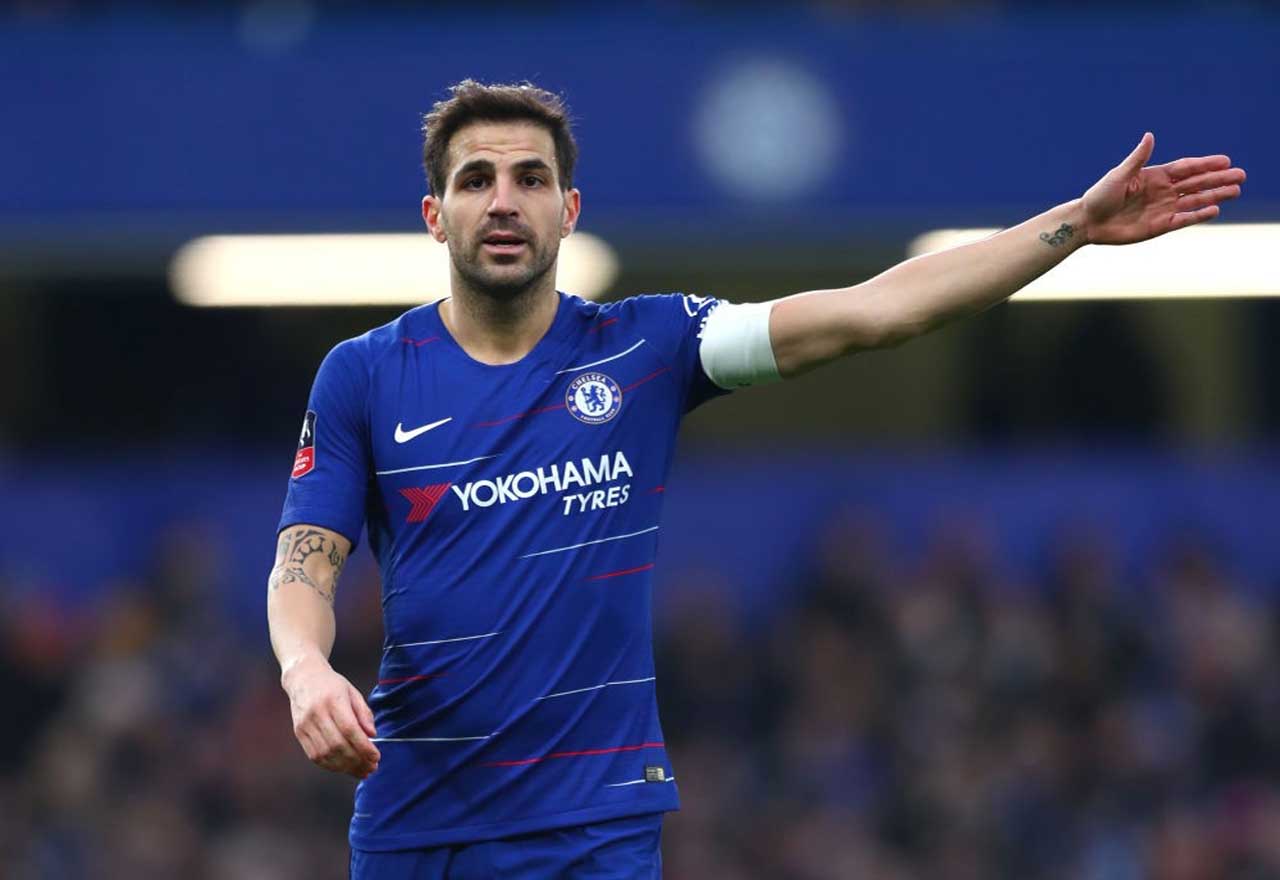 Cesc Fabregas had a golden opportunity to mark his final appearance for Chelsea with a goal – but missed from the penalty spot.

Fabregas is on his way to Monaco, but was allowed to start this game with the captain’s armband, perhaps as a farewell to the club who finally gave him the Premier League title he craved.

He had the perfect chance to find the back of the net after Ruben Loftus-Cheek was fouled inside the Nottingham Forest penalty area. However, he couldn’t take it.

Fabregas stuttered in his run-up in hope of fooling goalkeeper Luke Steele. It wasn’t successful, though, the keeper read it like a book and made the save from 12-yards.

There’s still plenty of time left in the game for Fabregas to get the goal he will be desperately hoping for, but he’s unlikely to get a better chance than that!