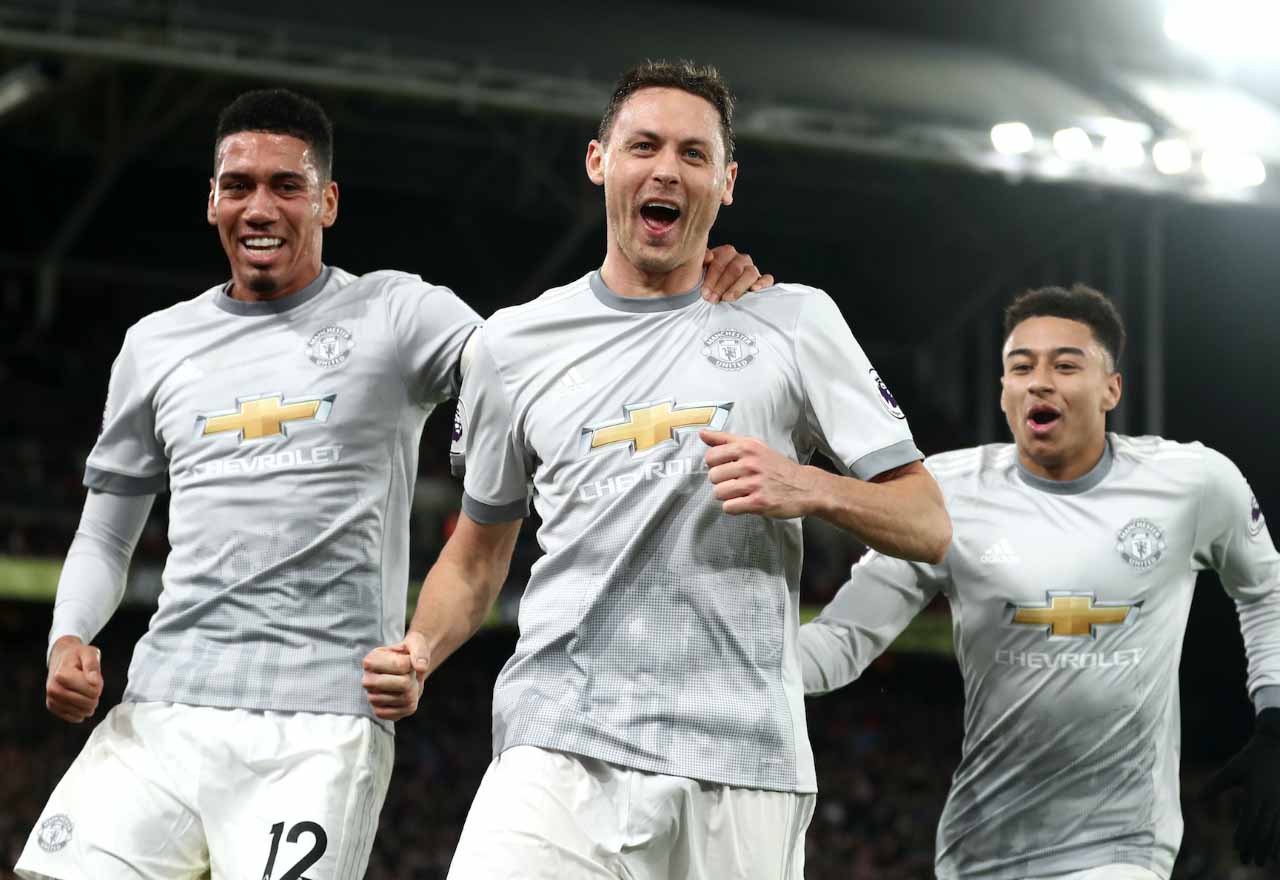 This isn’t exactly what we were hoping to bring you this Tuesday morning, but further evidence that Chelsea were wrong to part with Nemanja Matic in the summer has emerged.

Think back to 2014. Matic made his first Premier League start away to Manchester City at the Etihad, nullifying the threat of Yaya Toure, who was one of the players of the 2013/14 campaign. Nemanja Matic was an integral part of Chelsea’s title-winning campaign last season, and in 2014/15.

Fast forward four years and our flimsy midfield provided little protection and failed to create anything substantial for the players ahead of them to feed off of.

Meanwhile at Selhurst Park, Matic scored an absolute screamer to secure Manchester United a vital three points in the 91st minute. It was a major boost for United’s top four hopes, while providing a major dent to ours.

Tiemoue Bakayoko, who was essentially Matic’s replacement at Stamford Bridge, could never produce something like this. We hate to dwell on the past, what what an awful decision it was to part with the Serb.