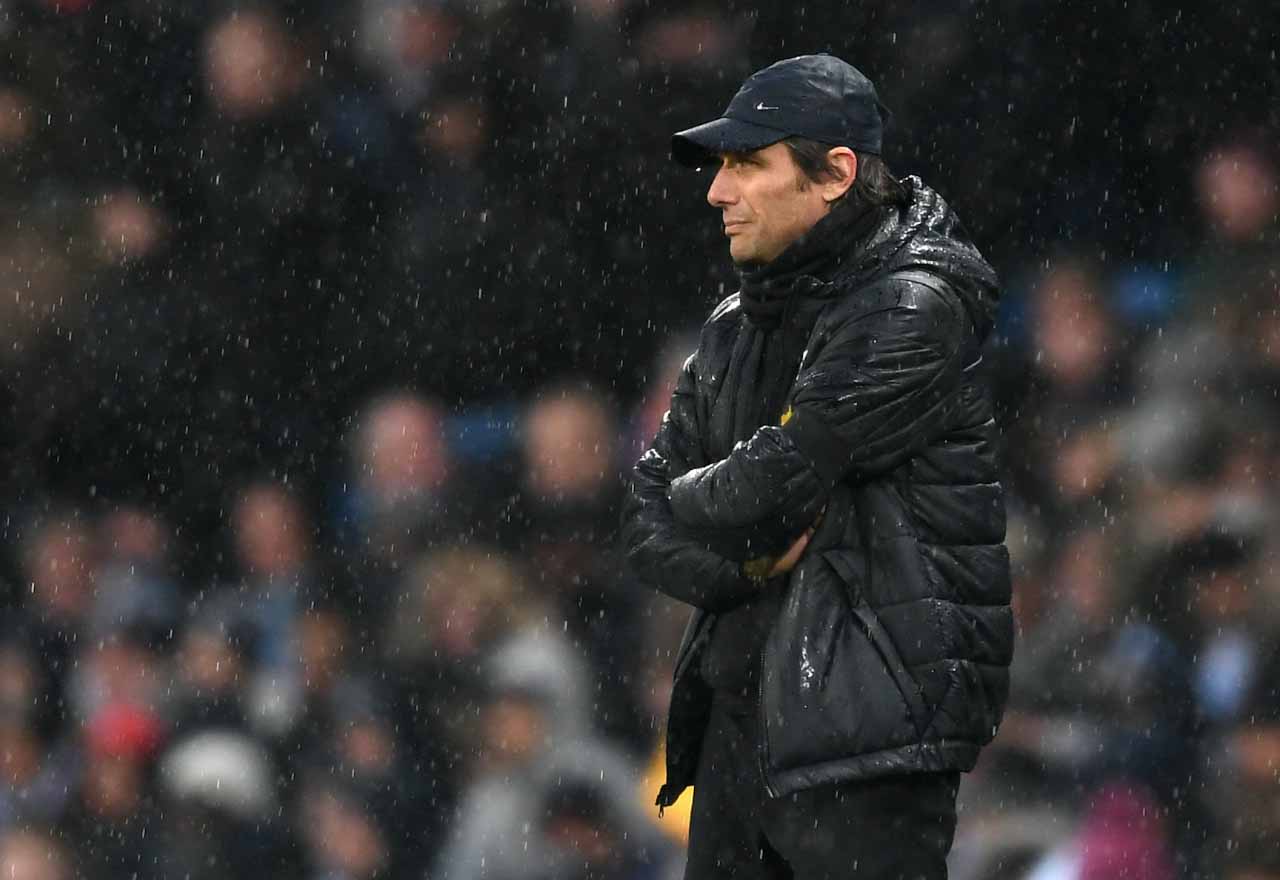 Does this Sky Sports graphic prove that the Chelsea players have stopped playing for Antonio Conte?

It’s an old cliche, when the manager loses the dressing room. There has been little to suggest that a rift has emerged between Conte and his players, rather between himself and the Chelsea board, but Sunday’s performance against Manchester City suggested that he may have a problem.

Take a look at the below graphic. Our season averages in certain areas compared to what we managed at the Etihad. It’s pretty shocking.

“They chucked it in, those players….”

It’s worth bearing in mind that this was one of the most important games of the season. We needed a result in order to keep the pressure on the top four – but we were embarrassed by Pep Guardiola’s men.

A 1-0 defeat against one of the best teams in Premier League history is, on paper, not bad, but the performance suggested that we have little hope of securing Champions League football for next season.

The Chelsea players managed just 480 sprints, compared to our 520 season average, in such a monumental fixture. That’s completely inexcusable. The players looked as though they had given up. To not have a single shot on target in the entire game is, quite frankly, an embarrassment. Conte’s decision to field Eden Hazard through the middle was a disaster, and it’s one that might cost him his job.