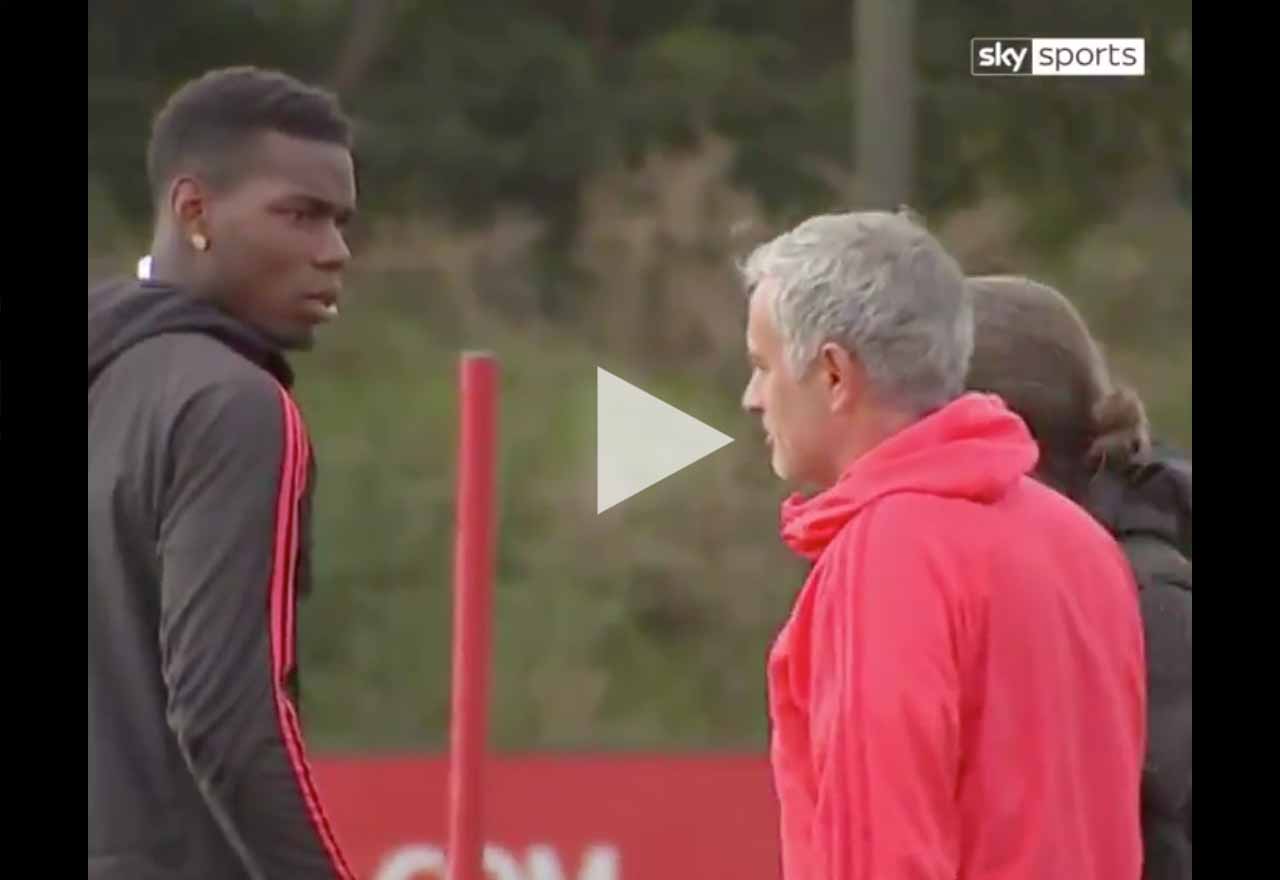 Some incredible footage has emerged this afternoon which epitomises the demise of Jose Mourinho.

The Special One has reportedly fallen out with Paul Pogba, who spearheaded France to World Cup triumph in the summer. The former Chelsea boss has informed Pogba that he will never captain United again as long as he remains in charge.

You never quite know what to believe when it comes to the media publishing behind-the-scenes information, but we’ve been provided with a clip which shows just how fair the pair’s relationship has deteriorated.

Sky Sports News posted the below footage on Wednesday afternoon. This isn’t our Jose. This is a broken man…

What has been said between the pair this morning? 👀 pic.twitter.com/nRiTEgDJlH

Should we stick a cheeky bid in for Pogba, Blues?