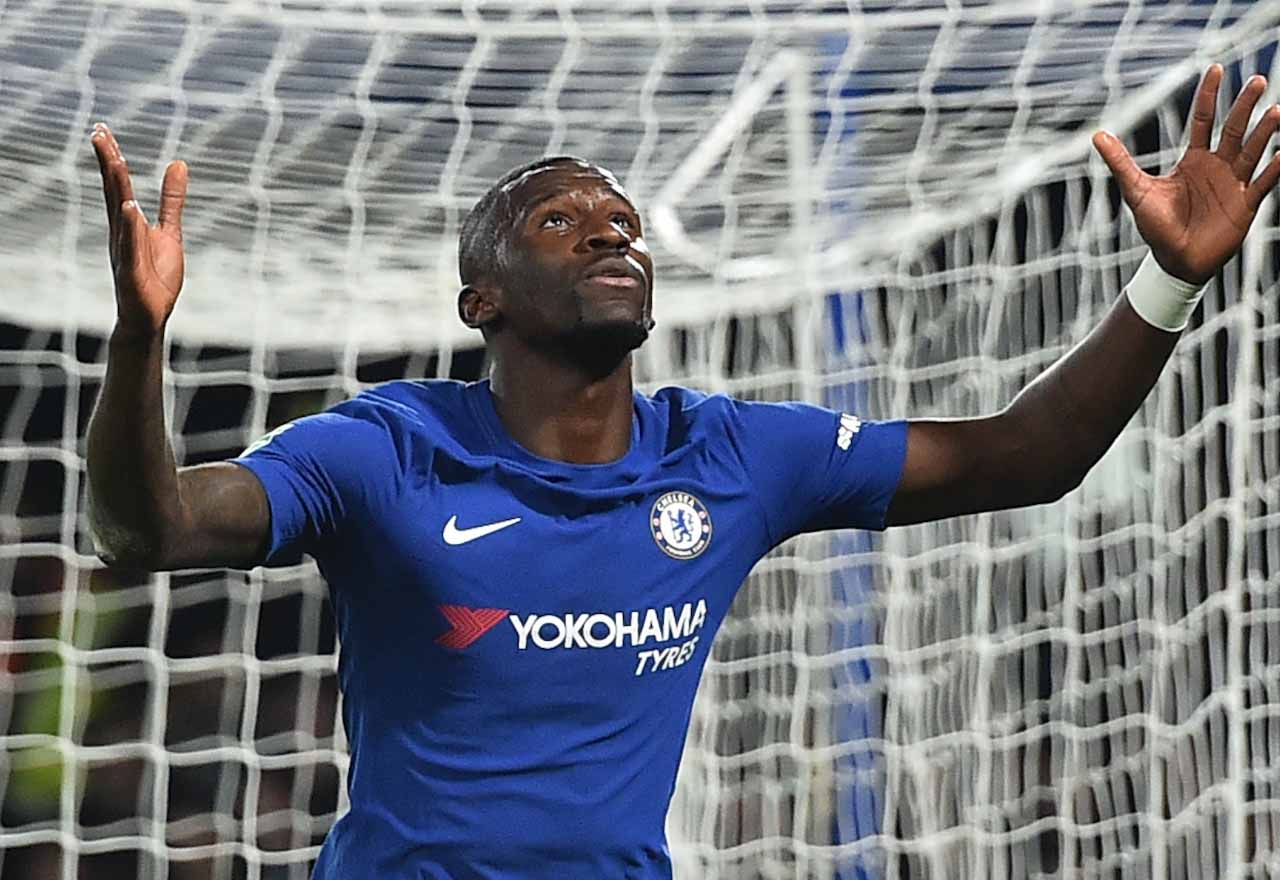 Chelsea took the lead against Swansea City at Stamford Bridge through Antonio Rudiger.

This is, by some distance, the worst game of football we have seen all season. Without Eden Hazard in the starting side, the quality has drastically dropped, and it took Antonio Conte’s side 54 minutes to ind a breakthrough.

N’Golo Kante struck towards goal from some way out and his shot was deflected onto the head of Antonio Rudiger. The German international made no mistake, heading home and giving his side a hard-fought lead. Here’s the goal.