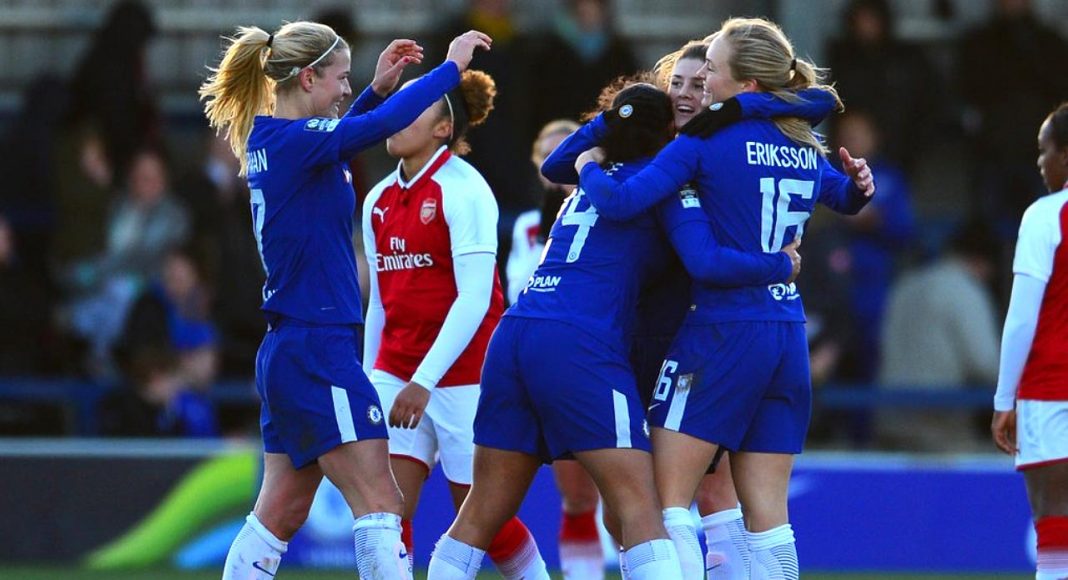 Chelsea Ladies took all three points in what will go down as another classic encounter against London rivals Arsenal. A Maren Mjelde strike put the Blues ahead at the break before the game exploded into life in the second half, eventually ending 3-2 to the home side.

It was the first match for the Ladies since December 17th and they certainly weren’t playing at their best, but they created enough chances in the first half to deserve the lead that came in the 23rd minute.

Ji So-yun’s header was tipped onto the post by Arsenal keeper Sari Van Veenendaal before Gilly Flaherty’s follow-up met the same fate, but Mjelde was on hand to scramble home at the third time of asking.

The second half began almost an exact reverse of the first, and Arsenal were worthy of the equaliser when Vivianne Miedema shimmied past Millie Bright and Hannah Blundell, her shot bouncing off Hedvig Lindahl, trickling along the line and eventually going in.

The Blues answered immediately with another scrappy goal, Ji somehow finding space in the box to get a shot off, which went just inches over the line before Jemma Rose cleared; luckily for Chelsea, the eagle-eyed referee correctly awarded the goal.

It was a short-lived lead however as Arsenal netted again minutes later, Janssen alert to a corner which Chelsea failed to clear, slotting home on her second attempt.

After four scrappy goals, it seemed fate that the winner would be found in a similar fashion, and it was; Blues debutant Jonna Andersson’s cross from the left bounced off the post, onto Van Veenendaal, and over the line to give the Blues the win.

It was clearly far from Chelsea’s best but it was a much-needed victory on a day where league leaders Manchester City also won. The two sides face off next Sunday (January 14th), although this time in the Continental Cup semi-final. 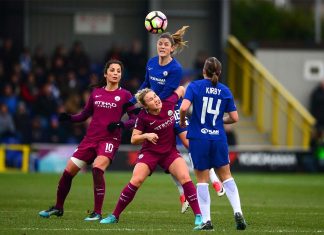 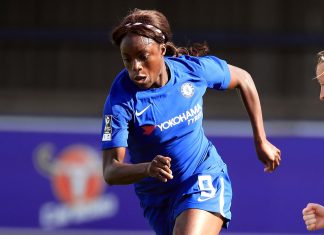 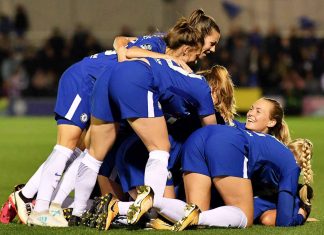 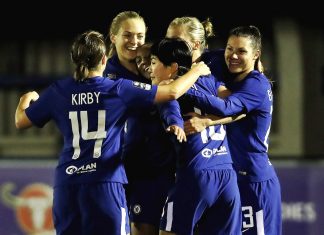 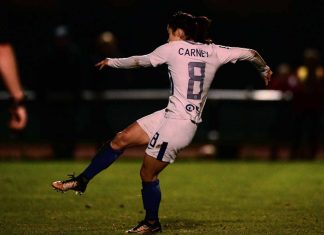 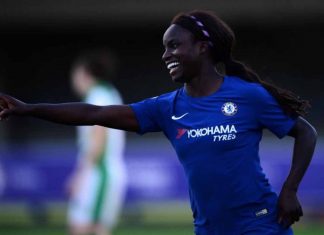