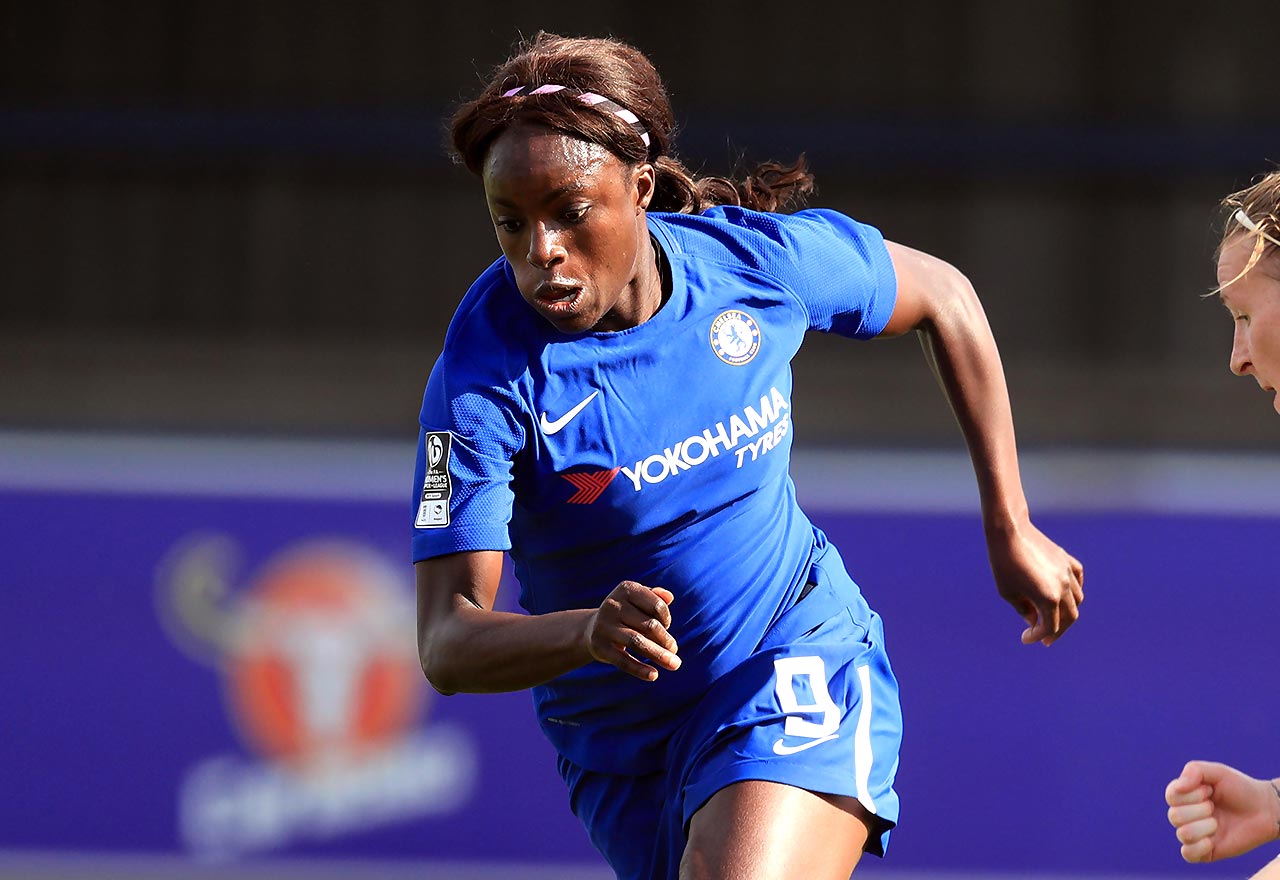 Chelsea Ladies striker Eniola Aluko is in talks with two French women’s clubs according to the ESPN.

One being Paris Saint-Germain who are currently second in the Division 1 Feminine in France, five points behind champions Lyon.

The 30-year-old has five months left on her contract and is said to be keen on a fresh start having played just 10 times this season under manager blues Emma Hayes.

She’s still capable of playing at the highest level and a move to France may appeal as Aluko looks to continue her impressive playing career.