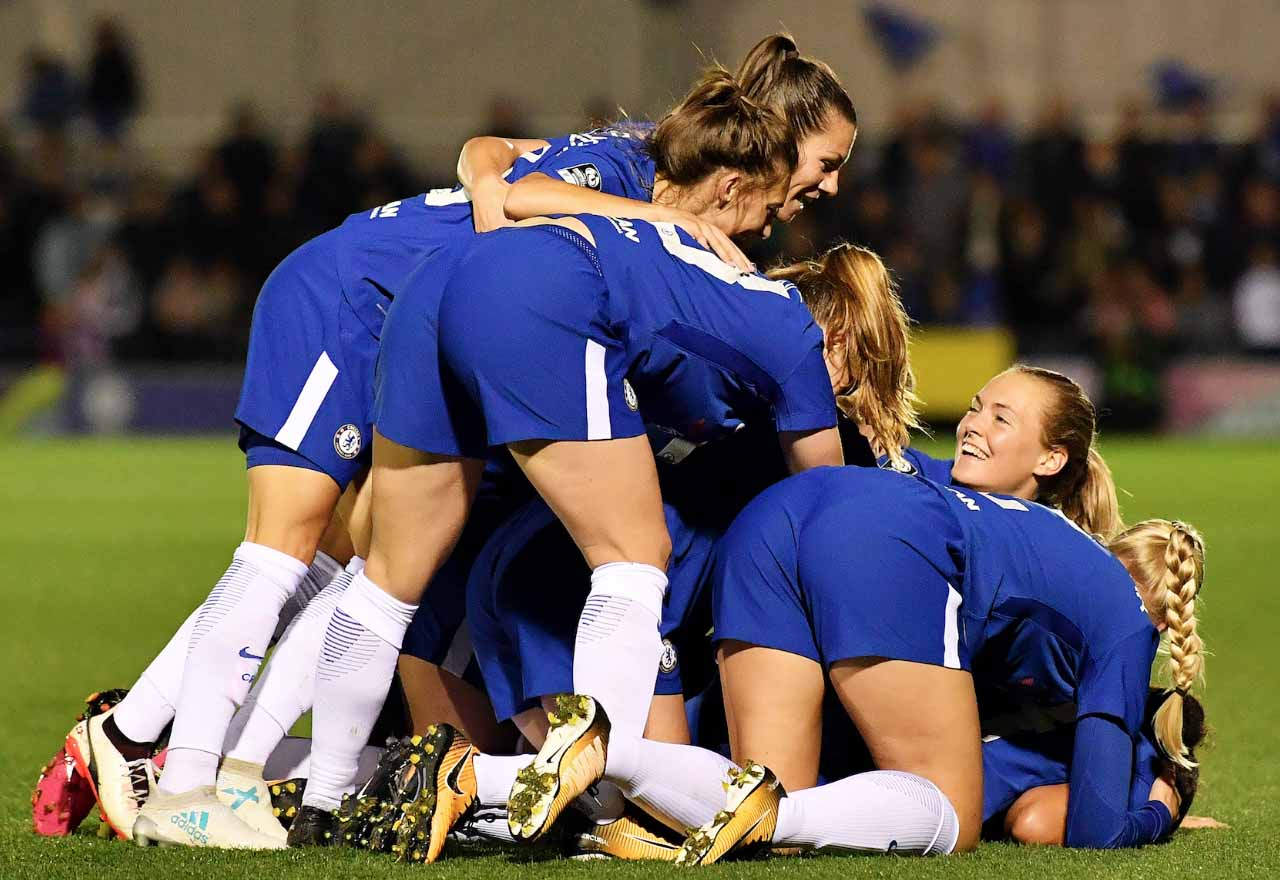 Chelsea Ladies have been drawn away to London Bees in the Fourth Round of the SSE Women’s FA Cup. The tie will take place on the weekend of the 3rd/4th February.

Both Chelsea and the Bees, who play one division below the Blues, entered the draw in this round. Whilst Chelsea won the competition in 2015, and also made the final in both 2012 and 2016, the Bees have never made it past the Fourth Round.

However the last time the sides met, in the Continental Cup in 2016, the Bees pulled off one of the most remarkable victories in women’s club football, winning on penalties after a 3-3 tie through 120 minutes.

No such complacency can be expected from Emma Hayes’ side this time around, with the team looking strong in all four of their competitions.