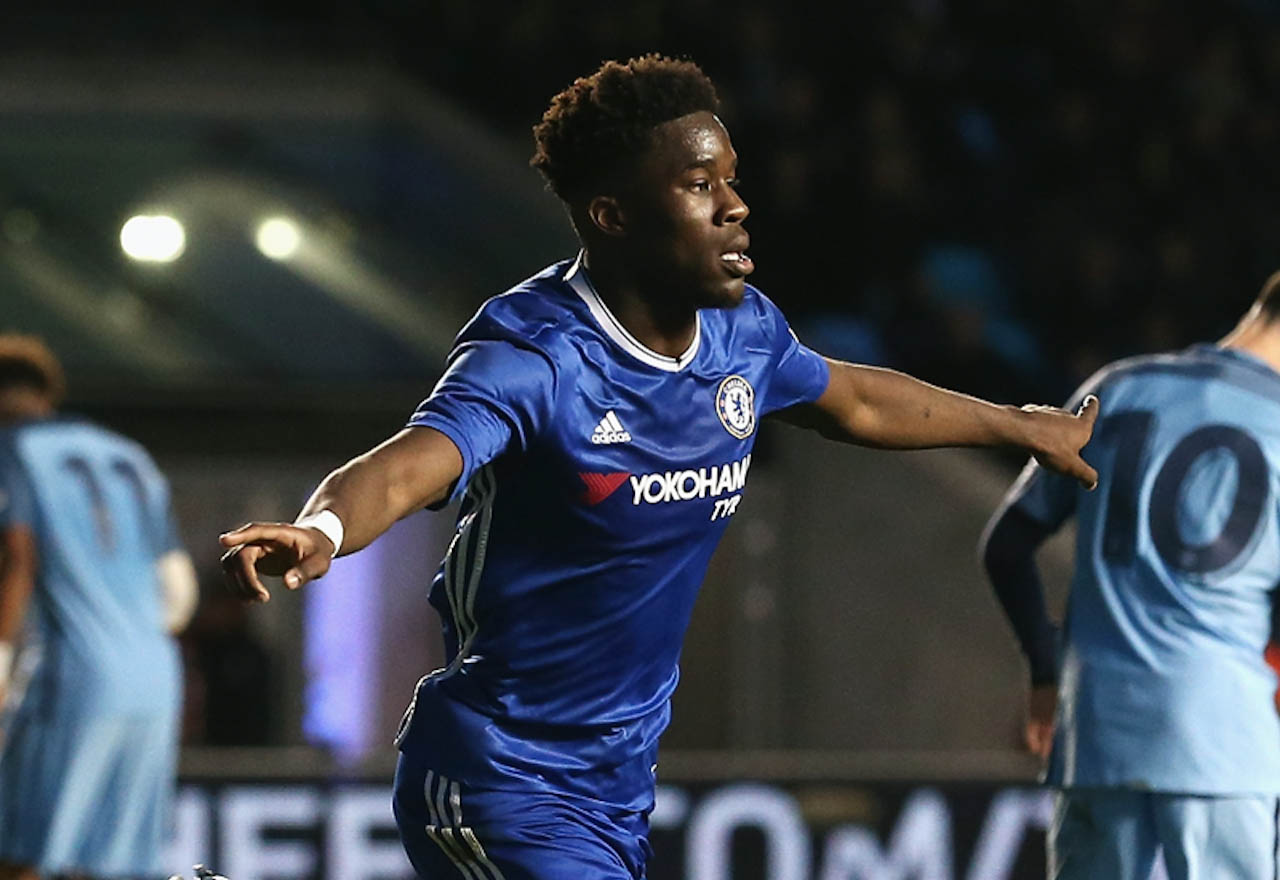 There’s been a new addition to this season’s loan army! Chelsea academy forward Ike Ugbo has signed for Eredivisie outfit Roda JC on a season long loan deal, the club have confirmed on the official club website.

Ugbo was given an opportunity to feature under Frank Lampard during our first pre-season fixture in Ireland. However, it has always looked unlikely that he would be allowed to stay as part of the first-team squad this coming campaign.

The forward has managed to find the back of the net just four times in 46 appearances across loans in the Championship and League One. He’ll have to do better if he wants to earn himself a chance to impress at Stamford Bridge.

The next test for Ugbo will be adapting to life in the Netherlands, with Chelsea’s official club website confirming his season long loan deal to Roda JC. We wish him all the best this coming season – and will be keeping a close eye!