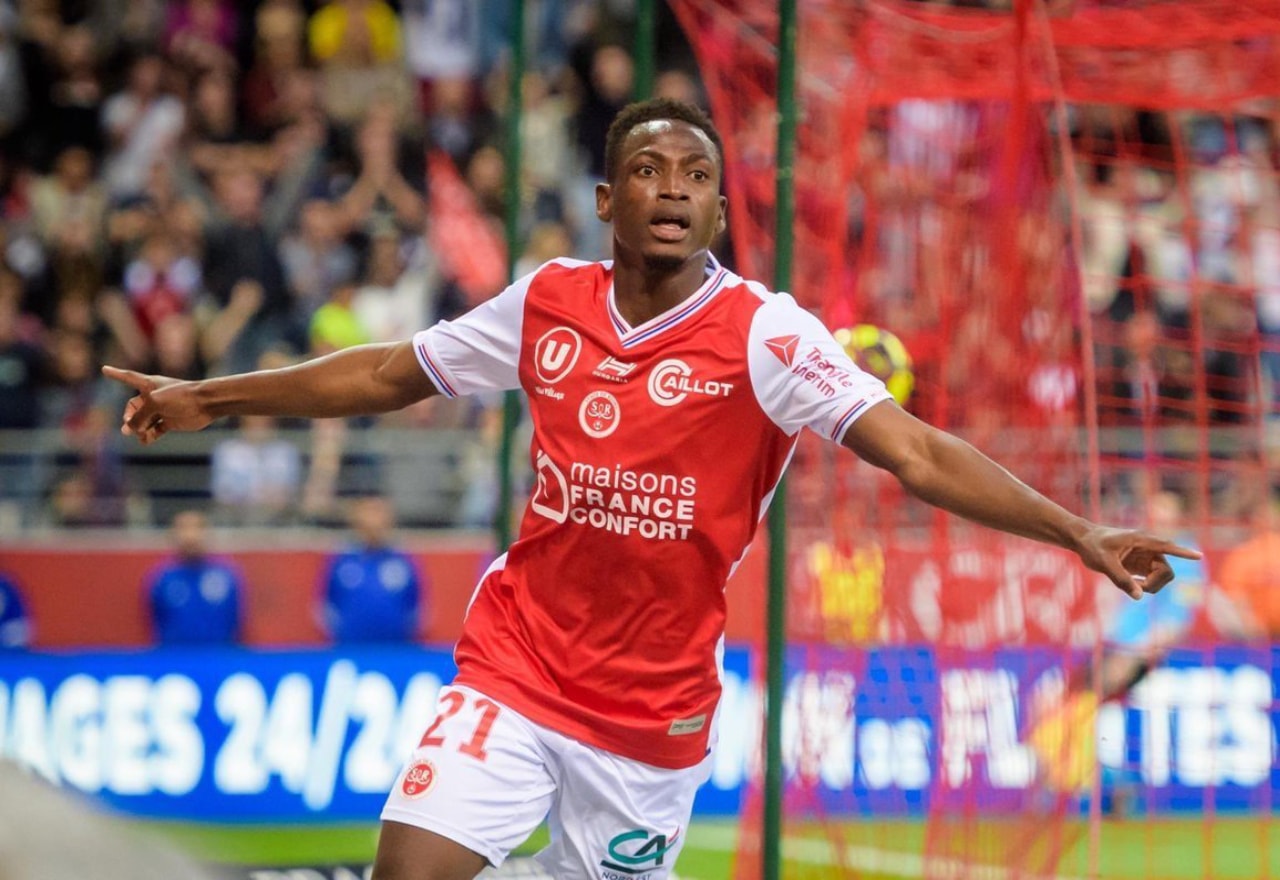 Baba Rahman, a long-serving member of Chelsea’s loan army, will leave the club on a permanent basis this summer, according to Football Ghana.

Baba initially showed promise after signing for Chelsea, but clearly was not to the liking of Antonio Conte, who shipped him out on loan to Bundesliga outfit Schalke.

The now 25-year-old spent two-and-a-half seasons on loan at Schalke before departing and joining Reims in Ligue 1, who he made 11 appearances for in the second half of last term.

His time as part of Chelsea’s loan army appears to be set to come to an end, however, with Football Ghana reporting that a permanent move away is now on the cards. While it’s never nice waving goodbye to a player who you previously thought could become a key player for Chelsea, there comes a time where you have to call it a day.

Baba has had sufficient opportunities to prove his quality, and even if the cruciate ligament rupture did set him back, he has now run out of excuses.

It’s the best decision for all parties involved to call it a day here. Allow Baba to move on with his career and get him off Chelsea’s books for good.