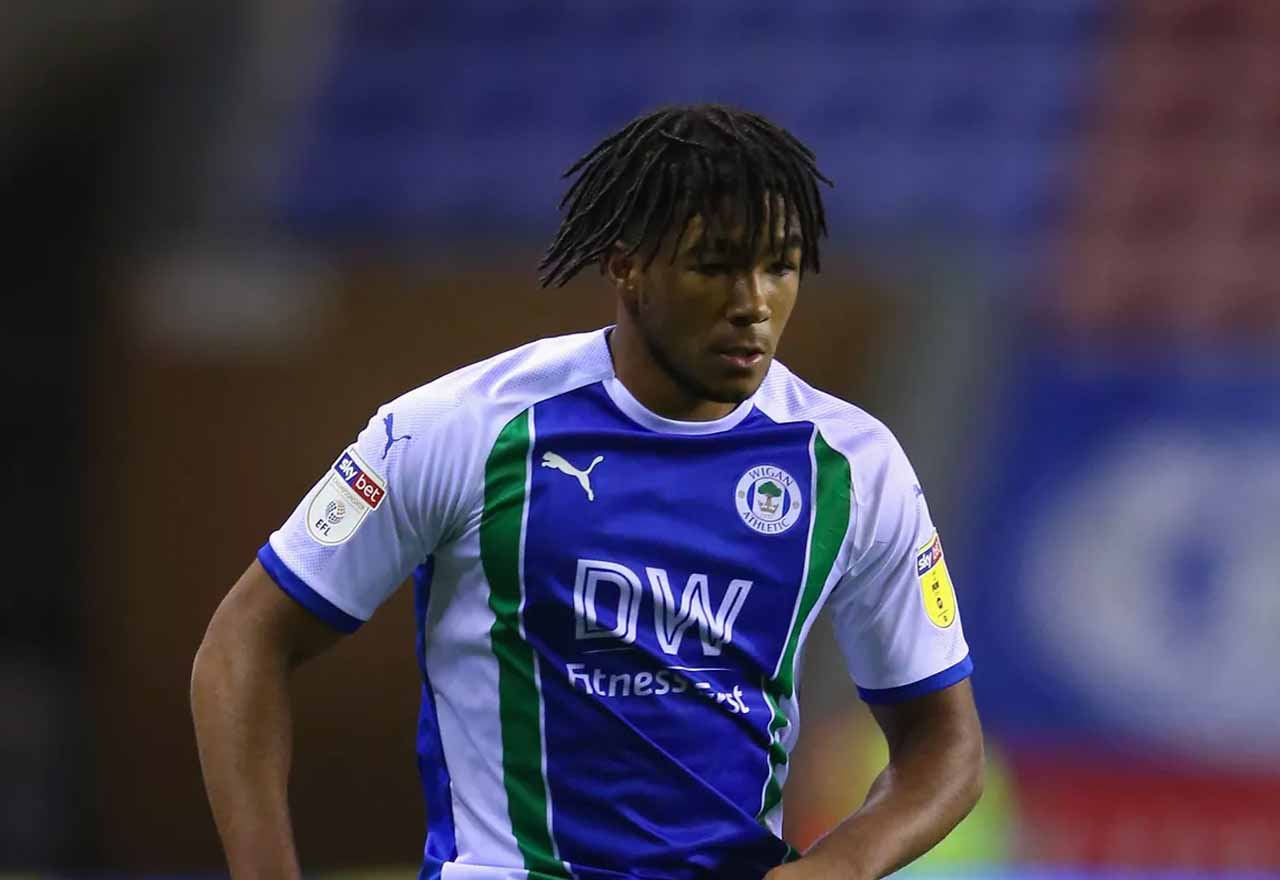 Reece James has said his emotional farewells to temporary employers Wigan during an interview with the club’s website, during which he delivered some good news for Chelsea!

James has been, by some stretch, Wigan’s best player this season. In a campaign to forget for the Championship side, he’s shone through like a diamond in the mud.

At 19-years-old, it’s unclear whether he’s ready for Chelsea, or could do with a loan to a Premier League side, but what can’t be questioned is his quality.

James has technical ability like very few full-backs we’ve seen before, hence why he’s been trialled in central midfield at times. He really is a gem.

As with every Chelsea youngster, he faces a very long and difficult route into the starting eleven, but he’s not being put off by that.

“It’s always been my dream to break into the first team at Chelsea and hopefully I can get the chance to achieve that in the future.”

We’d like to see Sarri take a proper look at James before making a decision on whether to loan him out once again or keep him as part of the squad.

Every youngster deserves a proper evaluation of their situation, but they don’t all get it at Chelsea. James can’t be just another left out in the cold.

Known this kid since he was 9. His always been a blue. Get him a premier team loan then bring him home!