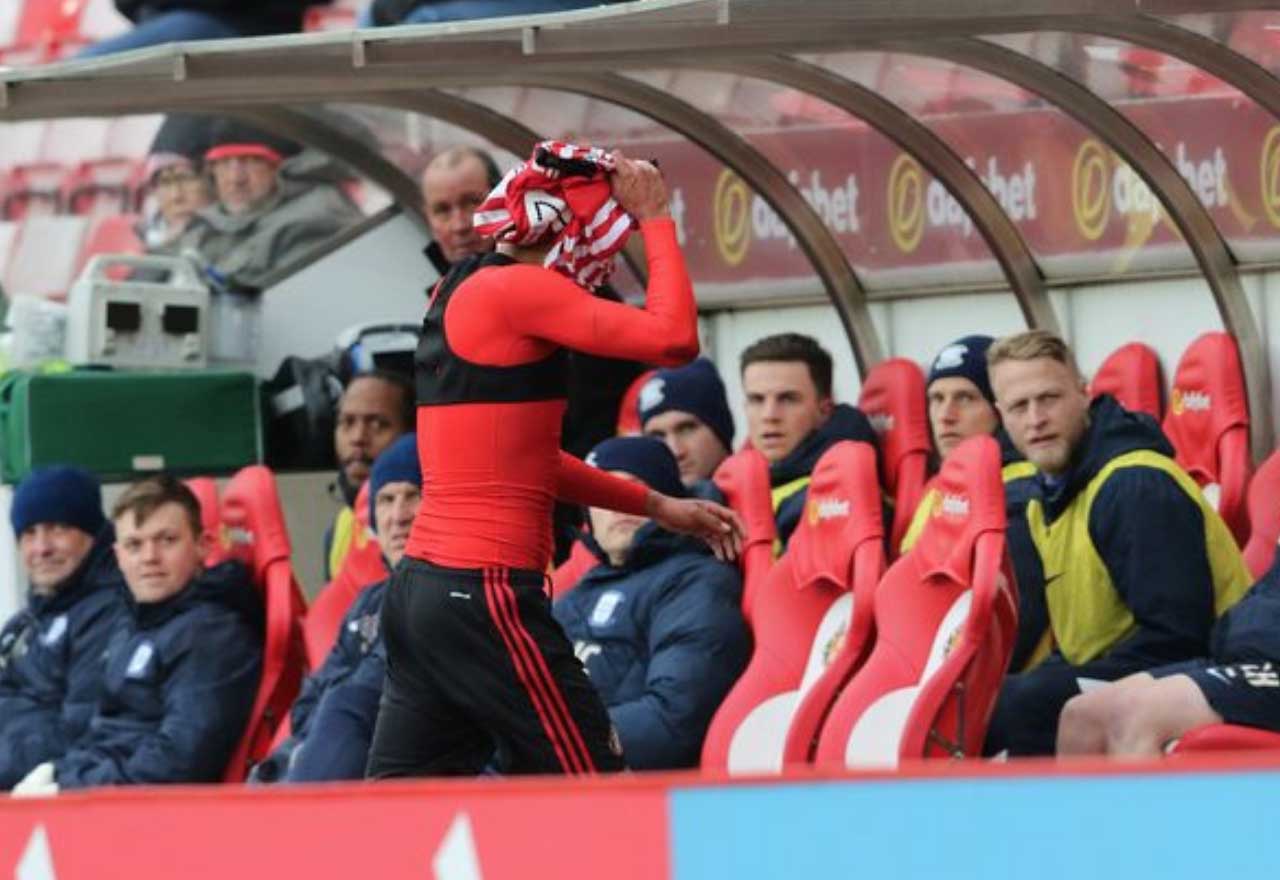 Things are not getting any easier for Chelsea academy product Jake Clarke-Salter on-loan at Championship strugglers Sunderland.

Having been relegated from the Premier League last season, you could be forgiven for thinking that Sunderland had enough quality in their squad to bounce straight back up (or at least give it a go).

However, they currently sit rock bottom of the Championship, five points from safety, having won just five of the 38 league games they have played this season.

‘The Black Cats’ drafted in Clarke-Salter in January in hope of tightening up their defence, but not all has gone to plan for the Chelsea youngster at the Stadium of Light. Sunderland have conceded 19 goals in the eight appearances Clarke-Salter has made for them, winning on just one occasion, at home to 18th place Hull City.

On February 24th, Clarke-Salter was shown a straight red-card during his side’s 3-3 draw with Middlesbrough. Having served a three-match suspension, he was back available for selection for Sunderland’s home clash with Preston.

Clarke-Salter was sent off for the second game in a row on Saturday afternoon. As the Sunderland Echo report, he will now be suspended for a further two matches.

Sunderland are a sinking ship, and Clarke-Salter looks to be going down with them. The sooner he returns to Cobham, the better.