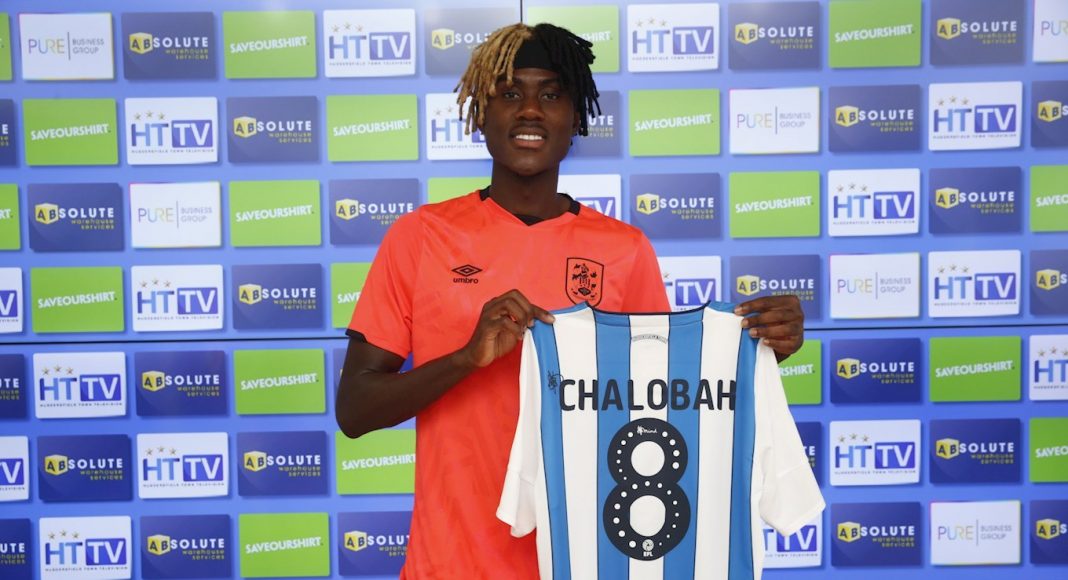 We’ve hit the September international break after a hectic start to the season, giving us the chance to look beyond Chelsea’s first team to some of the youngsters on loan doing well.

Conor Gallagher has been the breakout loan star for Chelsea this season in the Championship, bagging 3 goals and an assist in his first 5 starts for Charlton.

Thanks to him, they are flying in the division, up to second place just two points off Swansea in the lead.

That’s a great credit to manager Lee Bowyer, as well as Gallagher’s goals.

Strangely, despite such a massive impact for a 19 year old, Gallagher isn’t named in the team of the season so far on WhoScored. In fact, he’s only considered the 44th best player in that division this season according to the stats site.

That puts him 4 places behind Trevoh Chalobah, another loanee, who is at Huddersfield. They aren’t doing nearly as well, and are on their second manager already, but Trev is clearly doing his bit to keep them afloat.

The pair of them, both similar ages, are doing really well, clearly and will hopefully continue to stick around in the division’s top 50 players for the rest of the season.