Charlton Athletic manager Lee Bowyer has revealed how impressed he was with Conor Gallagher’s first Championship appearance over the weekend, as reported in Chelsea‘s first loan report of the new season.

Gallagher impressed during his brief cameo for the Blues in Ireland, but the 19-year-old had not made a single professional appearance and thus needed to be sent out on loan before a first-team position could even be considered.

Newly promoted Charlton were the lucky recipients, handing the Chelsea academy player of the year the number 11 shirt and his professional debut during a 2-1 win over Blackburn Rovers on the opening day of the Championship season.

Gallagher was introduced as a substitute late on in the contest, but manager Bowyer was impressed and revealed his excitement at working with him his coming season. He’s quoted in Chelsea’s loan report saying:

“I thought he did really well. He’s only a young kid, we put him on in the last 15 minutes or so and he never gave the ball away. He should be an exciting project for us and I’m looking forward to working with him.”

A manager like Bowyer is exactly what Gallagher needs. He appears willing to invest time and effort into him, rather than shunning him as he will be leaving the following summer. This could prove to be a match made in heaven. 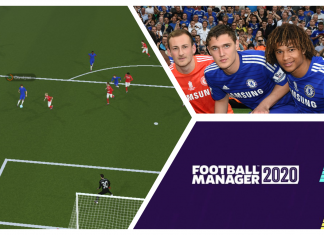 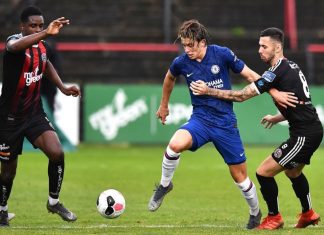 Premier League the best next stop for rising star Gallagher