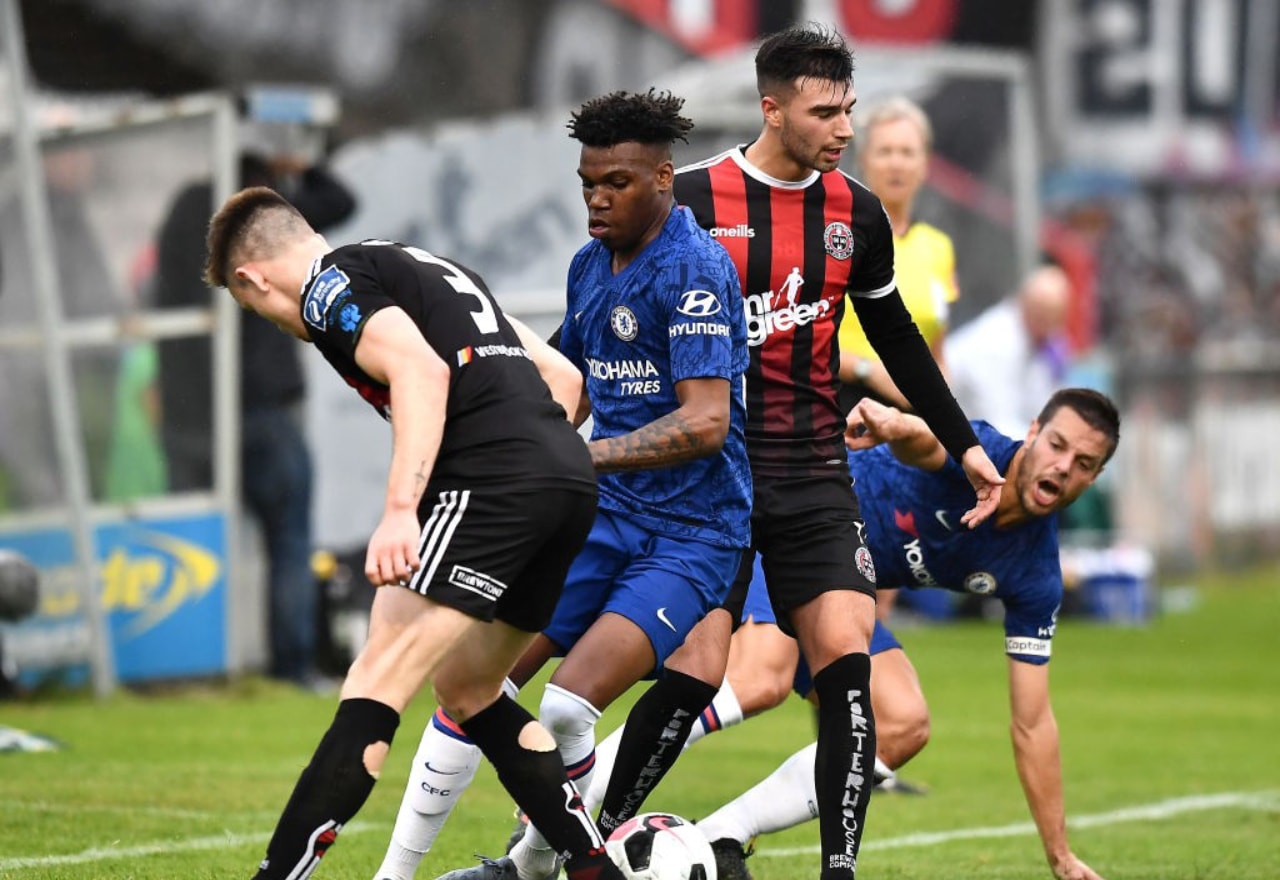 Chelsea right-back Dujon Sterling is in talks with Wigan Athletic over spending the 2019/20 season on loan with the Championship side, according to The Sun.

It now appears as though Wigan are prepared to offer him the step up to the Championship, with The Sun reporting that talks are underway to make it happen.

Could history repeat itself? Reece James will likely be part of Chelsea’s senior squad this season – and that’s only because of how impressive he was out on loan at Wigan last season.

James showcased his accomplished defensive ability, as well as his versatility and excellent technical ability, which clearly proved impossible for Chelsea to ignore.

Wigan showed a great deal of faith in James last term, and following his departure Wigan need a new right-back. Could their relationship with Sterling be of equal success?