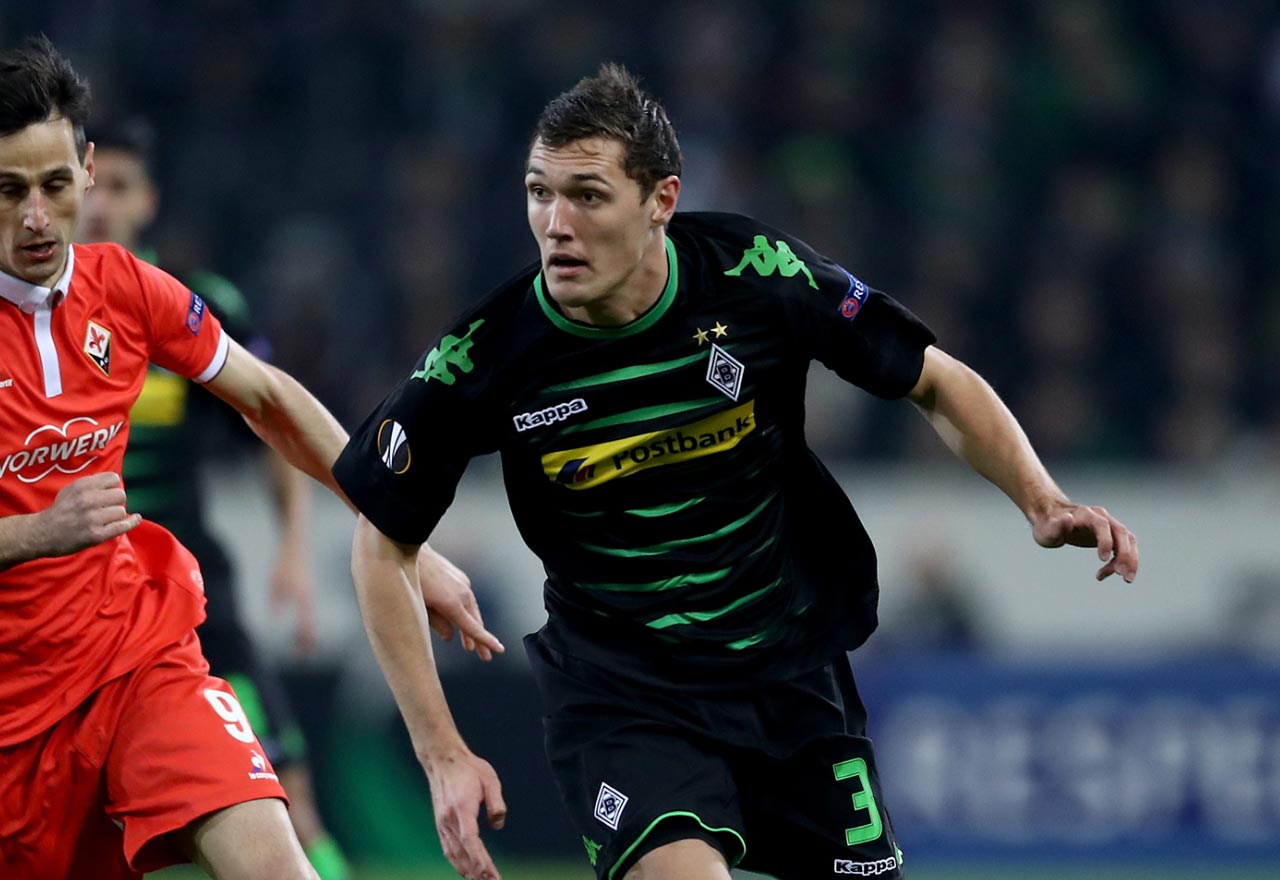 After a successful first season under Antonio Conte, Chelsea will need to shake things up with their squad, in order to avoid the mistakes made in the transfer market, following the title-winning campaign of 2014/15.

Although the club will certainly be looking to bring in some new recruits, there are a few players already on the books that Conte could perhaps give chances to, following their impressive performances out on-loan elsewhere. In Andreas Christensen, Chelsea have a ready-made, Champions League tested centre-half, who is also now a regular for his national team.

The 21-year-old Danish international joined the club from Brøndby in 2012 and has been on-loan at German side Borussia Mönchengladbach since 2015, where he has found regular first-team football.

In a very impressive debut season in Germany, Christensen picked up Monchengladbach’s Player of the Year award, and, with his performances drawing the attention of clubs such as Barçelona, the Germans looked to bring Christensen in on a permanent transfer.

Knowing how valuable an asset he is, Chelsea have denied any such option, seemingly hoping to integrate him into the setup in West London.

Despite seeing John Terry depart the club, Chelsea are still very well-stocked with options at centre-half and can add Christensen to an enviable list of options at the back.

With the added issue of European competition to contend with next season, Conte would be best advised to keep on Christensen, who has already added Champions League experience to his résumé with Mönchengladbach. After successive loans in Spain, France and Italy, it may be time for the well-travelled 22-year-old Croatian central-midfielder Mario Pašalić to be given a chance at Chelsea.

Initially signed from Croatian side Hadjuk Split, Pašalić has spent the past three years at Elche, Monaco and AC Milan respectively, gaining both experience and admirers.

In Milan in particular, Pašalić grew as a player and steadily found himself as part of the starting XI, in a very promising, young team. Often featuring on the bench early on, the Croatian worked his way into the picture for manager Vincenzo Montella and eventually became a regular fixture.

Although more of a defensive-minded midfield player, Pašalić added some goals to his game, scoring five times in 24 Serie A appearances for the Italian side.

With European football to contend with next season, although having obvious starters in Nemanja Matić, N’Golo Kanté and Cesc Fàbregas, Chelsea could do with some backup in the middle of the park, and, alongside Nathaniel Chalobah, Pašalić could add that much needed depth.

Although having had his loan stint at Bournemouth cut short midway through last season, having thoroughly impressed, Nathan Aké found opportunities hard to come by under Conte, with most of his appearances coming in the cup competitions for the Blues.

Aké also bagged the winner in Bournemouth’s dramatic 3-2 victory at home to Liverpool early on in the season, in a result which wasn’t expected by many punters.

Having been with Chelsea since 2012, Aké has spent time on loan at Reading, Watford and Eddie Howe’s Bournemouth, where he became vital player for the Cherries in defence. After seeing his loan cut short, Bournemouth found their form dip, with the suggestion being that Aké’s presence was that important to the team.

The 22-year-old made five appearances in all competitions under Conte, during the title run-in and push to the FA Cup final. Speaking with the Guardian, Aké expressed that he felt it’s about time he is given more opportunities, either at Chelsea or elsewhere.

“But I think at my age, you want to play a little bit more, also because I had the taste of it.”

With it being clear that Aké wants to either be given a shot at Chelsea now, or move away from the club, Conte will need to decide this summer, what he intends to do with the defender.

Capable of playing at centre-half, left-back and in midfield, Aké is a versatile player with a lot of promise, and the club would be foolish to let go of him just yet.

With the addition of European football, there will be more fixtures for Chelsea next season and more room for Conte to rotate, who will undoubtedly need a bigger squad.

One down, one to go
Why Diego Costa will be missed at Chelsea