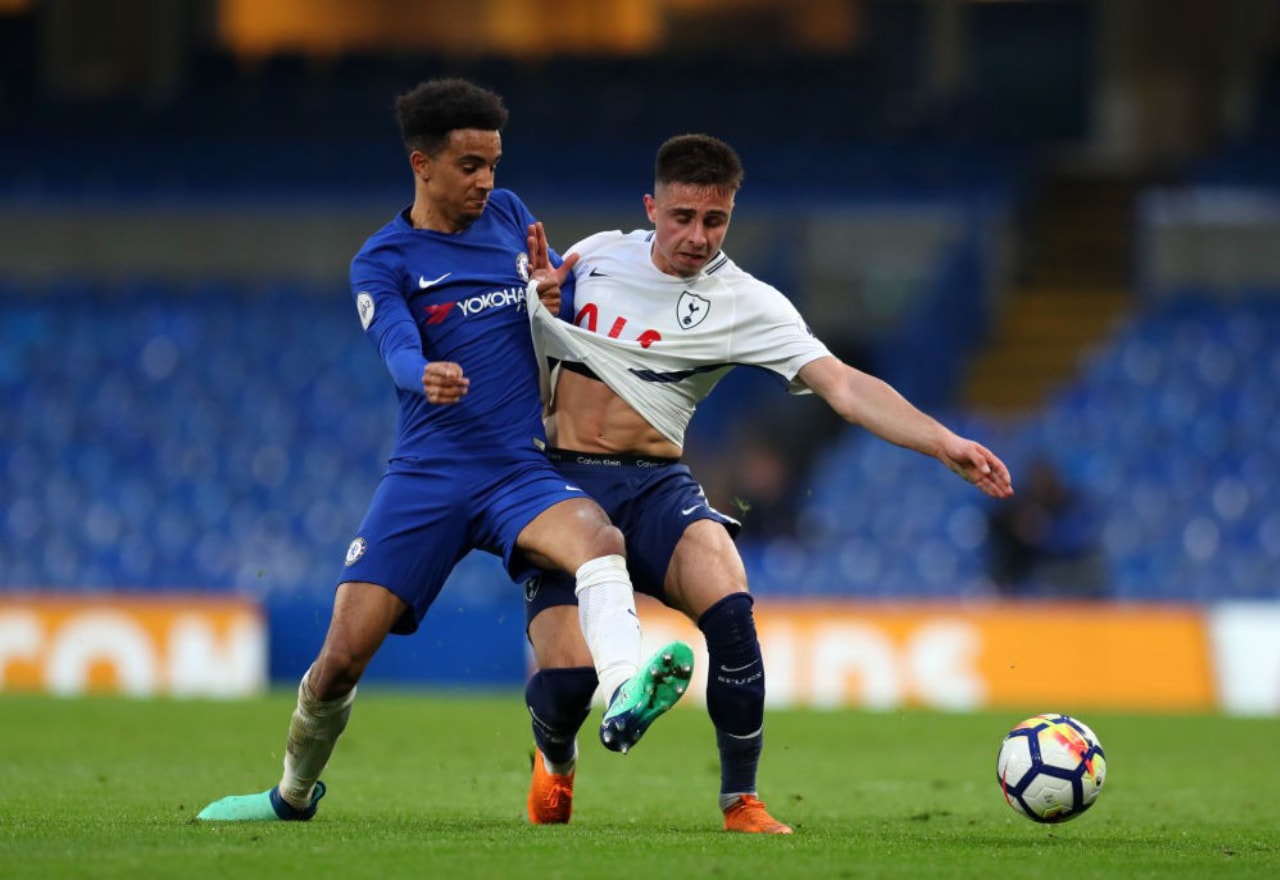 LOAN WATCH: Tranmere Rovers have confirmed that they have agreed to take Chelsea midfielder Jacob Maddox on loan for the 2019/20 campaign.

📝 #TRFC are delighted to announce the signing of Jacob Maddox from @ChelseaFC on a season long loan!

Welcome to the Club, Jacob! 👊

Maddox spent last term with Cheltenham Town, making 44 appearances and finding the back of the net on four occasions. He’s now made the step up into League One.

Tranmere were promoted into England’s third tier via the playoffs after securing a sixth-place finish. Maddox is now tasked with keeping Micky Mellon’s men in the division.

Upon completing the loan move, Maddox spoke to Tranmere’s official website about just how excited he was to get started with life at Prenton Park:

“I’m buzzing. Tranmere is a massive Club and they got a great promotion last year. I looked at the team and the stadium and it is definitely exciting times for the Club, and I am excited to help the team. The fan base and the atmosphere in the ground was very impressive when I played here for Cheltenham so that was a big factor in me joining.”

At 20-years-old, Maddox needs to be performing on a regular basis throughout this campaign to have any chance of ever making it at Chelsea.

He is not considered one of the most talented players we have in his age group, but heads could be turned if he is able to play to the peak of his potential.